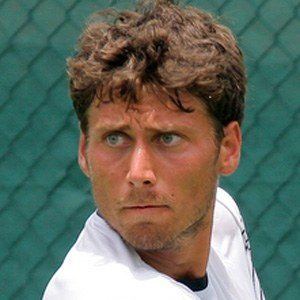 He played in the ITF junior tournament in Ozerov in 1999 when he was 13 years old.

He competed in the 2002 Junior Australian Open.

His pro debut came at a challenger tournament in Togliatti, Russia, but he lost in the first round to James Blake's brother Thomas.

Artem Sitak Is A Member Of