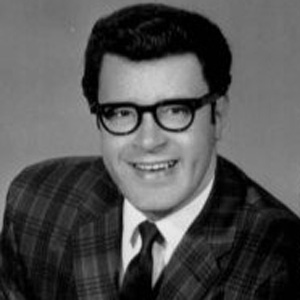 The other half of American piano duo Ferrante & Teicher who met while they were students at The Juilliard School of Music.

He and Teicher began playing in nightclubs in 1947, but soon experienced chart success in 1950.

He and Teicher had four pop chart hits: Theme from The Apartment at No. 10; Theme from Exodus at No. 2; Tonight at No. 8; and Midnight Cowboy at No. 10.

He was survived by wife Jena and daughter Brenda Eberhardt. He was 88, fulfilling his wish to live a year for each key on the piano.

He and Teicher practiced in the home of Constance Neidhart Tallarico, Steven Tyler's grandmother, when they were students.

Arthur Ferrante Is A Member Of