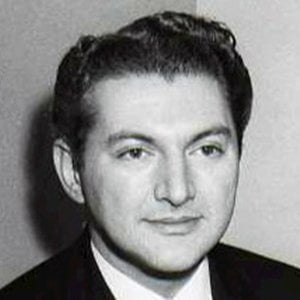 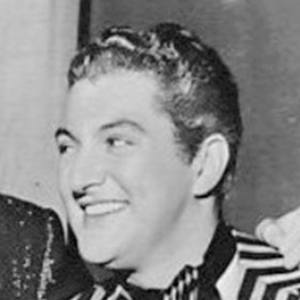 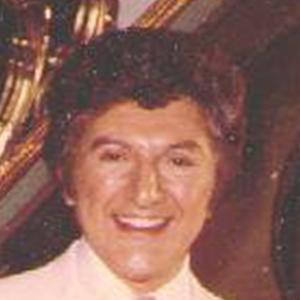 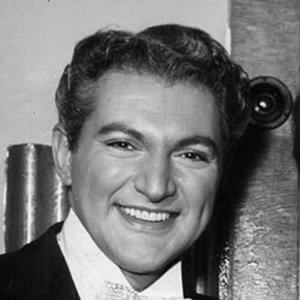 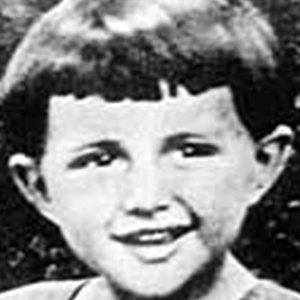 Entertainment's highest-paid performer during the 1950s, 60s, and 70s. He was known for his flamboyant, excessive showmanship.

He played at cabarets and strip clubs during the Great Depression. He honed his unique style of pop music infused with classical techniques during the 1940s.

He mastered several performance gestures that made him popular with television audiences, such as talking to the camera and incorporating a domestic aspect with his brother George, his other siblings, and his mother often appearing.

He was born to parents Salvatore, a French horn player, and Frances Zuchowksy, a pianist. He had a longterm relationship with his chauffeur, Scott Thorson, which resulted in a palimony suit following their break-up.

He adopted the popular World War II song I'll Be Seeing You, written by Sammy Fain and Irving Kahal, as his theme, which he sang at the end of every television broadcast.

Liberace Is A Member Of