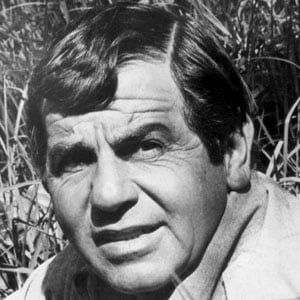 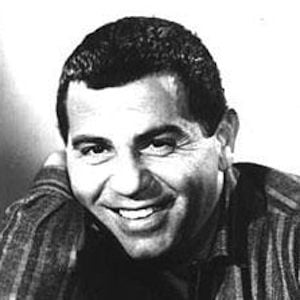 Armenian-American pianist, songwriter and producer best known as the creator of the fictional chipmunk band Alvin and the Chipmunks. As a songwriter, he penned well-known singles like "Come On-a My House," recorded by Rosemary Clooney.

He joined the U.S. Army shortly after the Japanese bombing of Pearl Harbor.

He played a dialogue-free role as a pianist in the classic Alfred Hitchcock thriller Rear Window.

He performed in a Broadway production of The Time of Your Life, which was written by his cousin, William Saroyan.

Ross Bagdasarian Sr. Is A Member Of