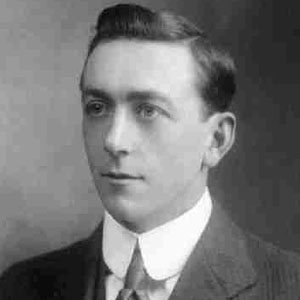 Geologist whose discoveries eventually led to the scientific community's acceptance of the theory of plate tectonics. He is credited with being the first of his peers to grasp the concept of mantle convection and pioneered the practice of radiometric dating.

He attended Imperial College London and nearly died of malaria in the 1910's.

The Mars crater known as Holmes was named in his honor.

He married geologist Doris Reynolds after his first wife died in 1938.

He and John Milne are both world-famous geologists from England.

Arthur Holmes Is A Member Of