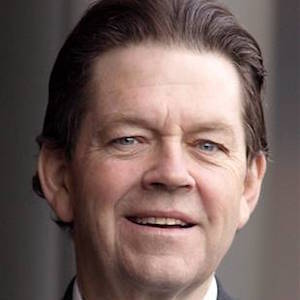 Economist known for his tax revenue theory called the Laffer Curve, which he discusses in the books he has written. He was a prominent member of Reagan's Economic Policy Advisory Board from 1981 to 1989.

He taught at the University of Chicago Booth School of Business.

He attended Yale and Stanford University.

He was a supporter of Bill Clinton during his presidency.

Arthur Laffer Is A Member Of