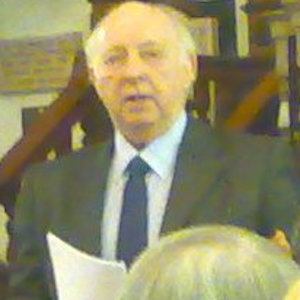 English politician who led the National Union of Mineworkers for twenty years, beginning in 1982. First a member of the Labour Party, he founded the Socialist Labour Party in 1996.

He worked as a coal miner for nearly two decades and, at the age of seventeen, joined the Young Communist League in his native Yorkshire.

He was responsible for leading a pivotal miners' strike in the mid-1980s.

His marriage to Anne Harper ended in divorce in 2001.

He was a strong opponent of the government of British Prime Minister Margaret Thatcher.

Arthur Scargill Is A Member Of