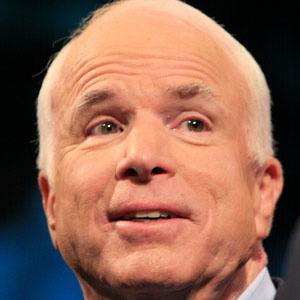 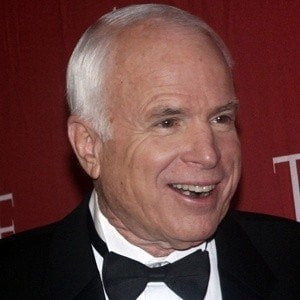 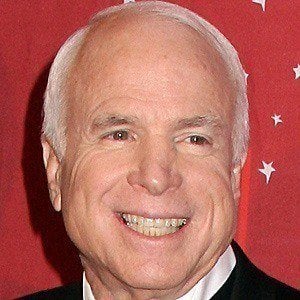 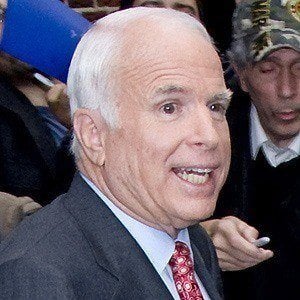 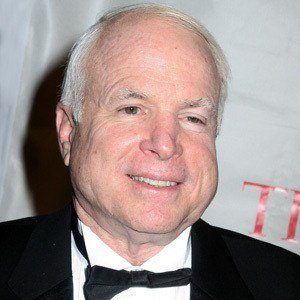 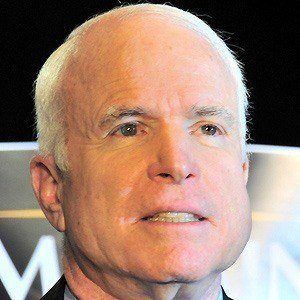 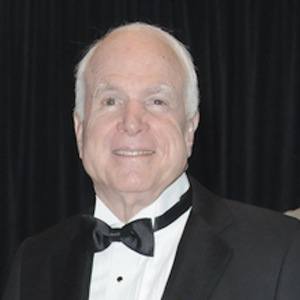 The 2008 Republican presidential nominee who was a prisoner of war for five years during the Vietnam War. He became a United States Senator from Arizona in 1987. He was known for his advocacy of campaign finance reform in the Senate and most notably co-wrote the 2002 McCain-Feingold Act.

While attending the United States Naval Academy, he became a lightweight boxer.

In 1999, he published his memoir Faith of My Fathers, which was made into a TV movie.

He had three daughters named Meghan, Bridget, and Sidney and three sons named Douglas, James and John. He was married to Carol McCain from 1965 to 1980, then he married Cindy McCain later in 1980. His father, John S. McCain, Jr., was a U.S. Navy admiral.

He ran against President Barack Obama in the 2008 election, but lost by a fairly large margin.

John McCain Is A Member Of