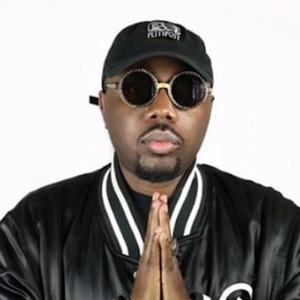 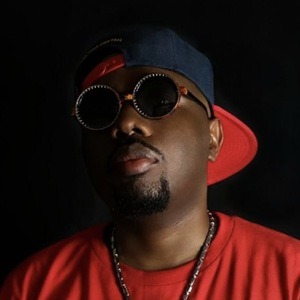 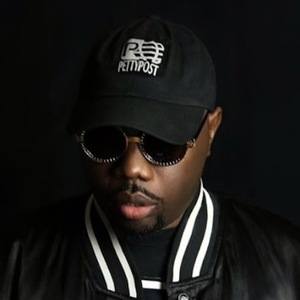 Reggaeton musician who has released songs like "Bubble" and "Boil Ova." He has gone on to garner more than 10,000 followers on his artikyoul8 account.

He grew up in Jamaica before moving to the United States.

He previously made music under the stage name DJ Aaron.

His real name is Aaron Williams.

Artikyoul8 Is A Member Of