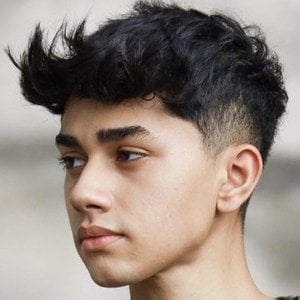 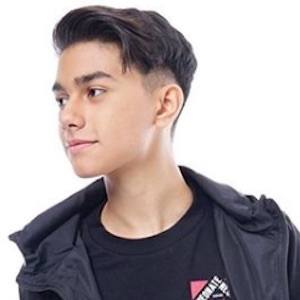 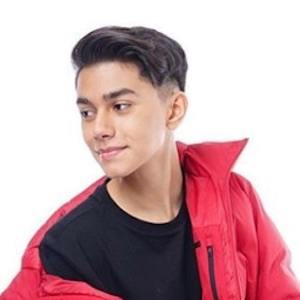 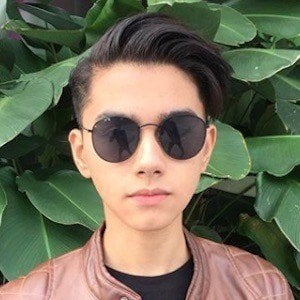 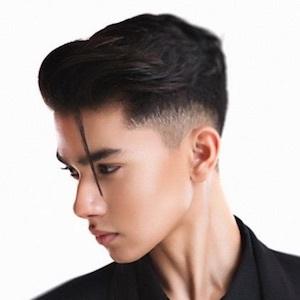 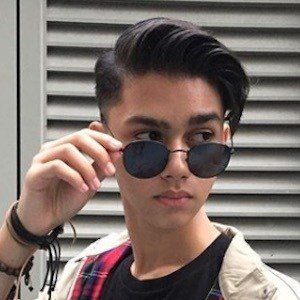 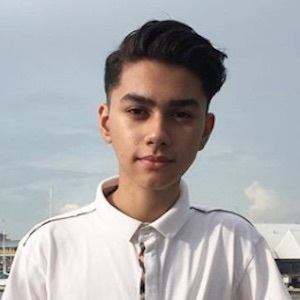 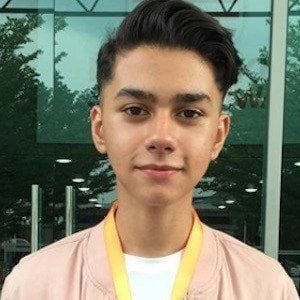 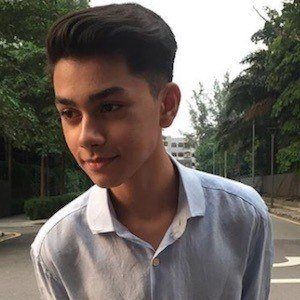 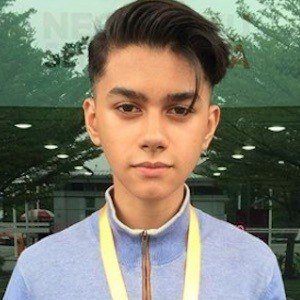 Singer-songwriter and guitarist who chose YouTube as his way for his music to gain exposure. His debut original single "Senyum," published on the YouTube channel BeeGood Music, earned 500,000 views in just 4 days.

In October of 2015, he restarted his Instagram feed and posted abstract photographs as well as model-like pictures of himself.

He has posted condensed covers of songs on his Instagram account, where he has more than 1.3 million followers.

He has a brother named Anas, and his mother's name is Yustita J Al-Djabbar.

He took a photo alongside Nur Aisyah, as seen on his Instagram feed.

As'ad Motawh Is A Member Of