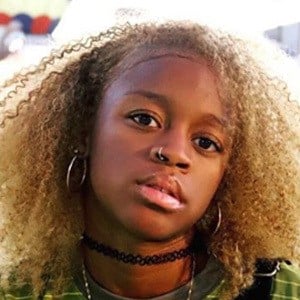 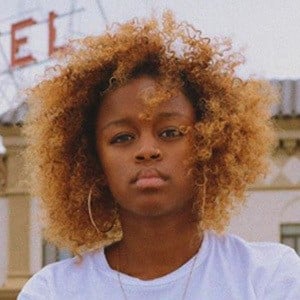 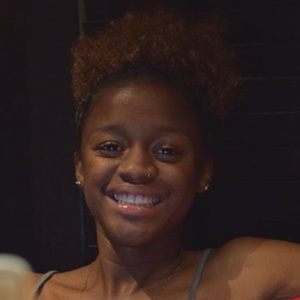 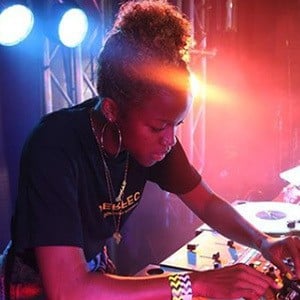 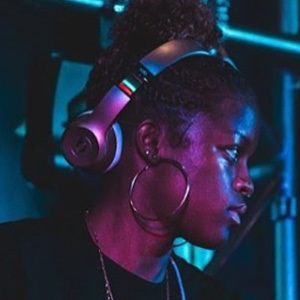 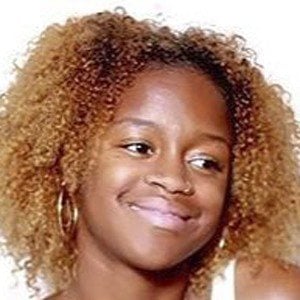 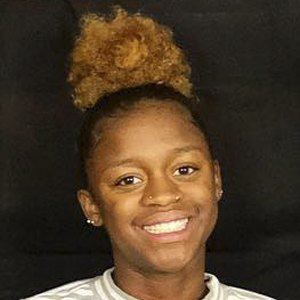 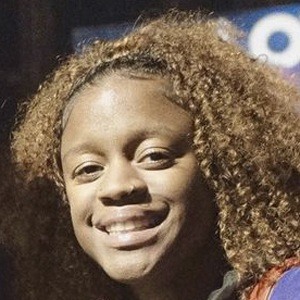 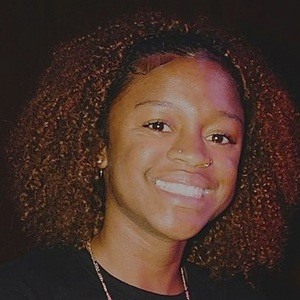 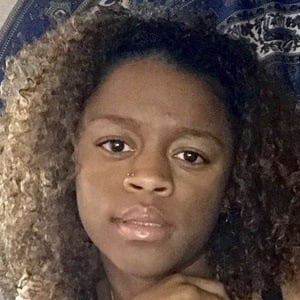 DJ and music producer who rose to fame posting her original music to the music sharing site SoundCloud.

She became the house DJ for Club Haze in Bakersfield, California.

She is a Bakersfield, California native.

In August of 2015, she posted a photo with fellow music producer DJ Wavy.

Ash B Is A Member Of