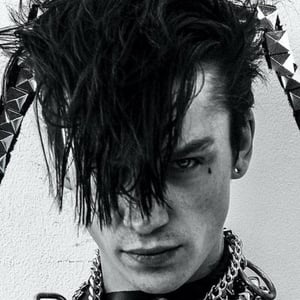 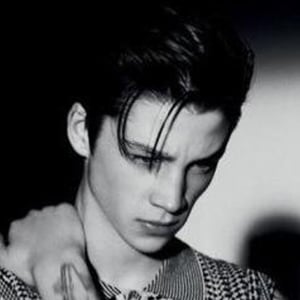 British cover model for EY!, Italian Vogue, and Vogue Hommes, among other fashion magazines. Early in his career, he often modeled for designer Hedi Slimane.

When he was seventeen years old, he signed a contract with the Models 1 agency. He made his modeling debut in the Japanese edition of Vogue Hommes.

In 2010, he hosted an MTV-United Kingdom program called MTV Bang.

He grew up in London, England. He was married to model Maille Doyle from 2011 until 2013. His first child, a daughter named Summer, was born in March of 2012.

He participated in a 2008 Paris runway show dedicated to the fashion line of designer Cristobal Balenciaga.

Ash Stymest Is A Member Of