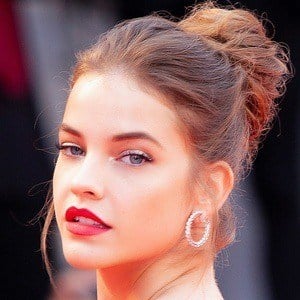 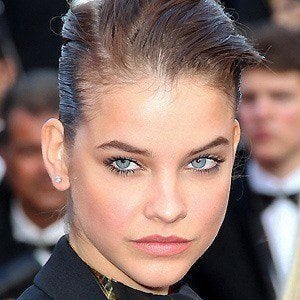 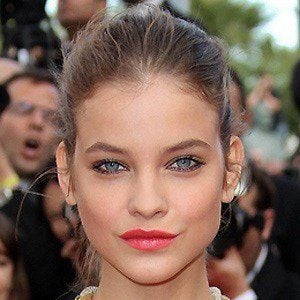 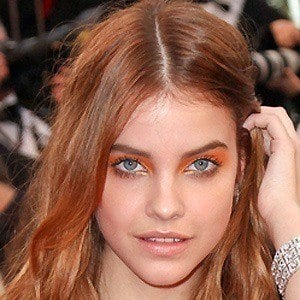 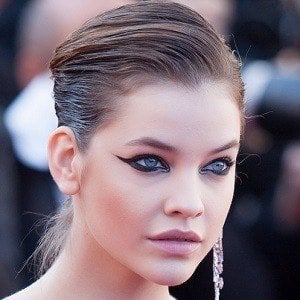 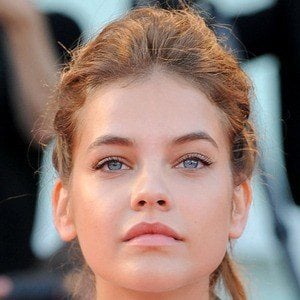 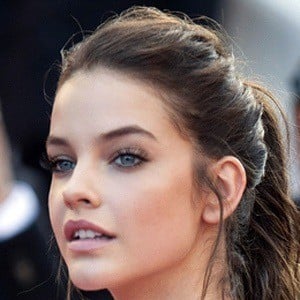 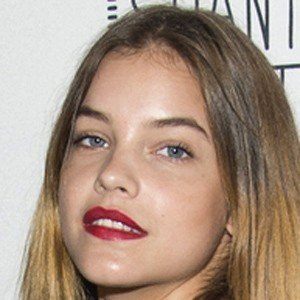 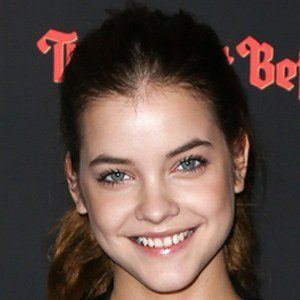 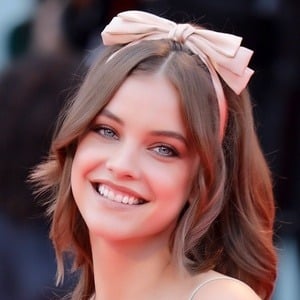 Hungarian fashion model who has modeled for the likes of Vogue and Victoria's Secret. She became Sports Illustrated Swimsuit Issue's Rookie of the Year in 2016. She was also known for her brief fling with Canadian pop star Justin Bieber.

She was an avid soccer player when she was younger.

She made her runway debut for Prada during fashion week. In March 2019, she officially became a Victoria's Secret angel, making her the first Hungarian model to earn her wings.

She was raised in Budapest, Hungary alongside her older sister named Anita. In 2018, she began dating actor Dylan Sprouse. She previously dated singer Julian Perretta.

She was influenced by Kate Moss, who championed the heroin chic look during the 1990s.

Barbara Palvin Is A Member Of