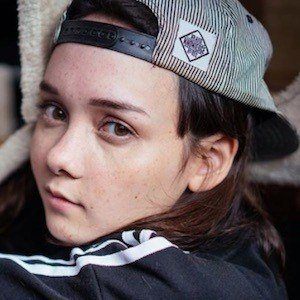 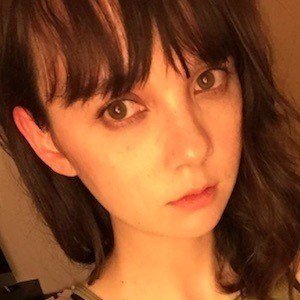 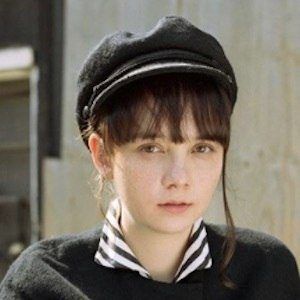 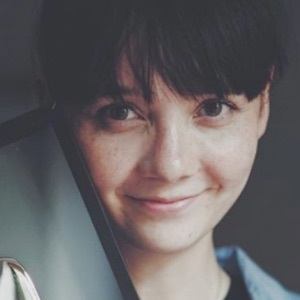 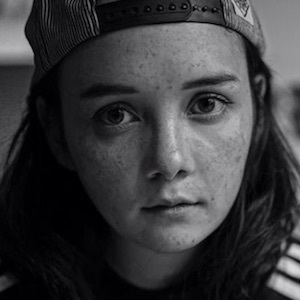 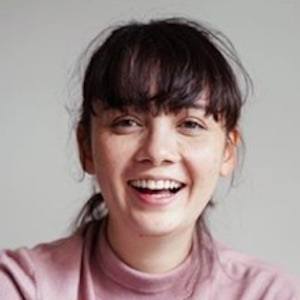 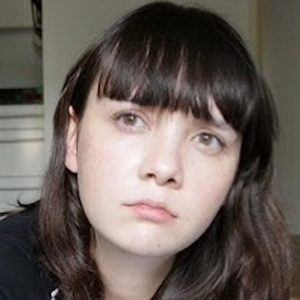 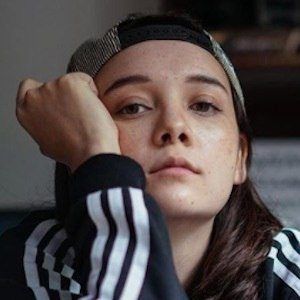 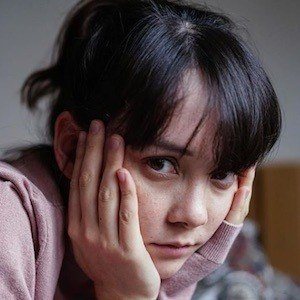 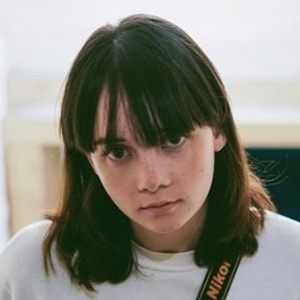 Vlogger and model who first entered the public consciousness as a contestant on the modeling reality series Supermodel Me. She has since become famous for her popular YouTube channel, Asha Etc., which currently has over 160,000 subscribers.

She grew up in Hong Kong and later moved to London, England.

She has a poetry blog called Secondhand Mermaid.

Her parents are of British-Filipino descent.

Asha Cuthbert Is A Member Of