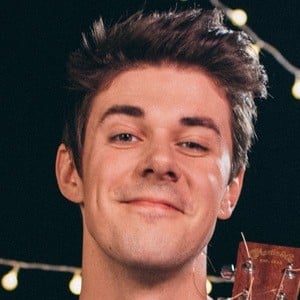 He both joined YouTube and posted his first video in August 2012.

He began dating fellow YouTuber Carrie Hope Fletcher in 2016; but the two later broke up in 2017.

He is friends with fellow YouTuber and Disney fan Gary C.

Pete Kingston Is A Member Of