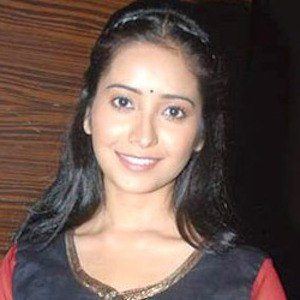 She began her career in 2009 winning the beauty pageant Miss Uttarakhand. She later moved to Mumbai to pursue acting.

She competed in the sixth season of Fear Factor: Khatron Ke Khiladi and went on to become a semi-finalist.

She was born and raised in Dehradun, Uttarakhand but later moved to Mumbai, India.

Asha Negi Is A Member Of