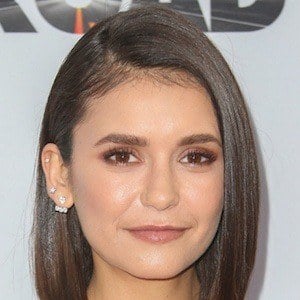 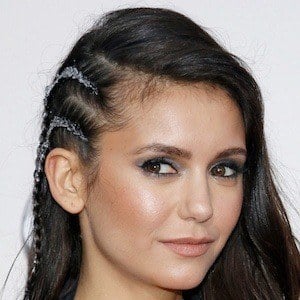 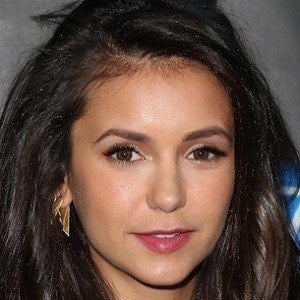 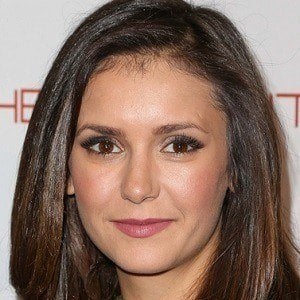 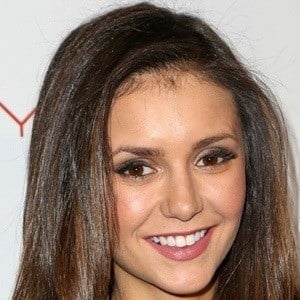 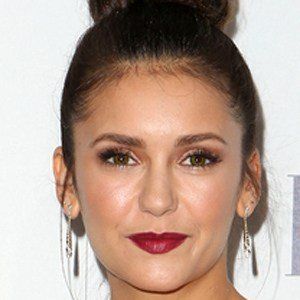 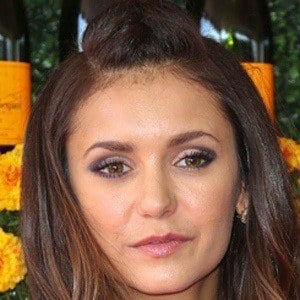 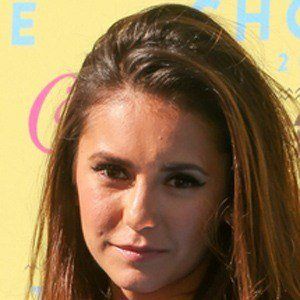 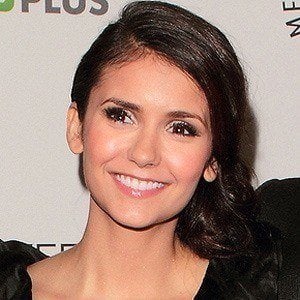 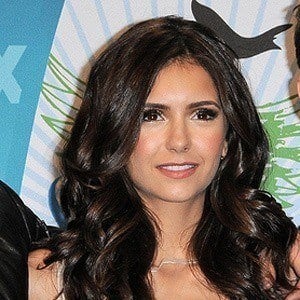 Became known to television audiences for her Teen Choice Award-winning role as Elena Gilbert/Katherine Pierce on The Vampire Diaries. Her film credits include The Perks of Being a Wallflower and The Roommate.

While growing up, she spent time training in ballet and jazz dance while competing in rhythmic gymnastics.

She played Mia Jones on Degrassi: The Next Generation and Degrassi Goes Hollywood.

She has one older brother named Alexander and was raised by her artist mother and her tech-savvy father. In 2019, she began dating screenwriter Grant Mellon. She was previously in relationships with Glen Powell, Austin Stowell and her Vampire Diaries co-star Ian Somerhalder. She has been romantically linked to Olympic snowboarder Shaun White.

She and Drake both began their careers on the Canadian show Degrassi: The Next Generation.