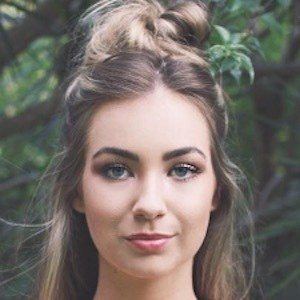 Beauty blogger and vlogger behind the popular YouTube channel BeautyByAsha. She has earned more than 140,000 subscribers creating lookbooks, unboxings, hauls, and tutorials for her fans.

She launched her YouTube channel in January of 2013 while studying marketing and fashion at Queensland University of Technology.

In February 2016, she became a student insider for ASOS in Brisbane, Australia.

Her two younger sisters, Maeve and Eden, have appeared in videos like "WHAT I GOT FOR CHRISTMAS 2015! | Christmas Haul With My Sisters" on her YouTube channel.

Asha Tregear Is A Member Of