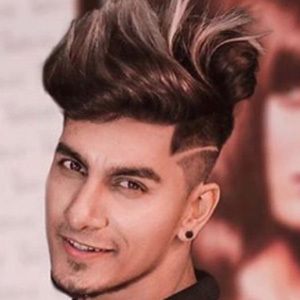 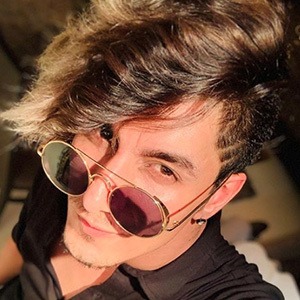 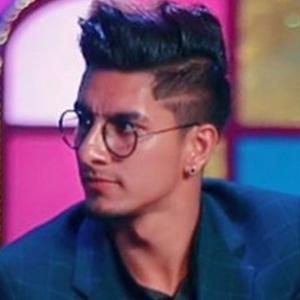 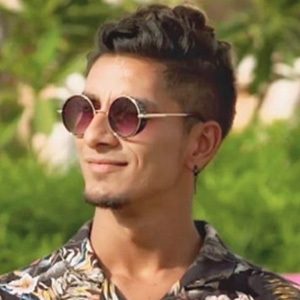 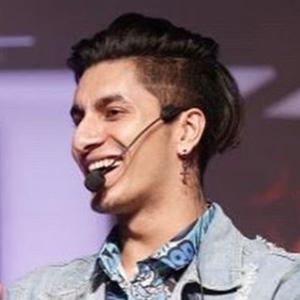 Reality television star who is best recognized for his appearance on the MTV series' MTV Roadies: Real Heroes as well as the 12th season of Splitsvilla. He is also known for being a professional freestyle dancer.

He first started dancing at the age of five and began taking lessons at the age of 13. After winning several competitions at a national level, he made his television debut on the Dance India series in 2010.

He is known for having won the Uttarakhand Got Talent series during its 2012 season.

He was born and raised in Dehradun, Uttarakhand. He has two sisters named Vaishali and Mahak.

He shared a video with MTV co-stars Rannvijay Singha and Sunny Leone to his Instagram in August of 2019.

Ashish Bhatia Is A Member Of