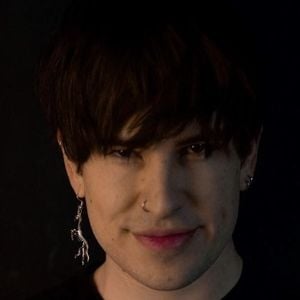 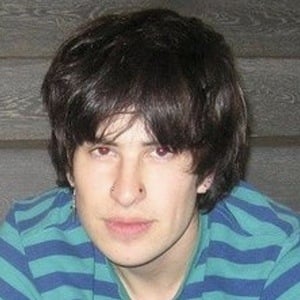 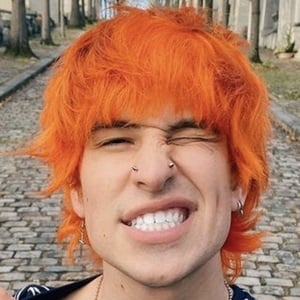 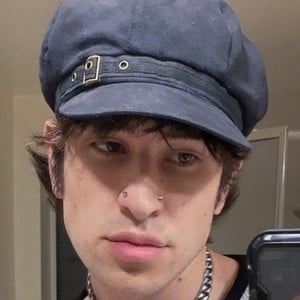 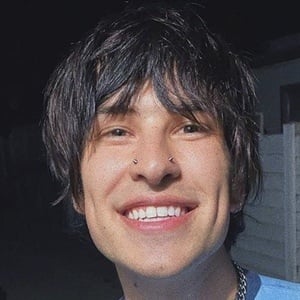 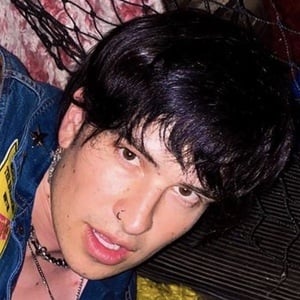 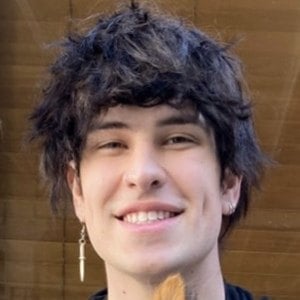 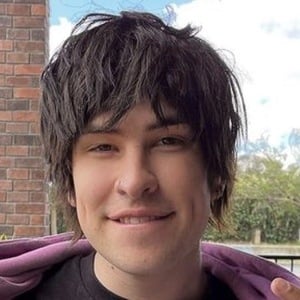 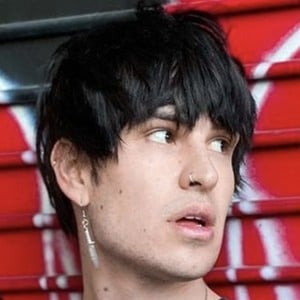 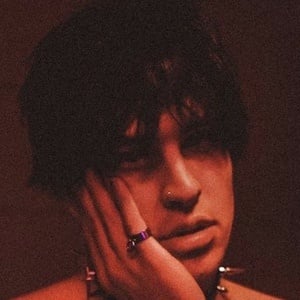 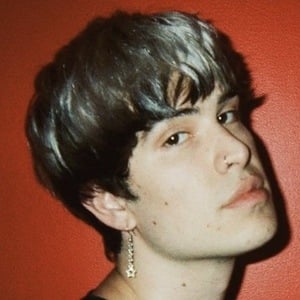 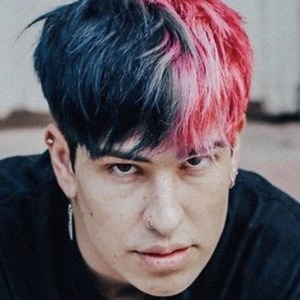 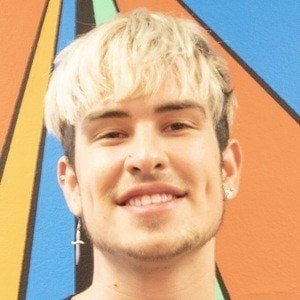 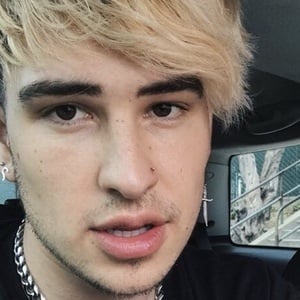 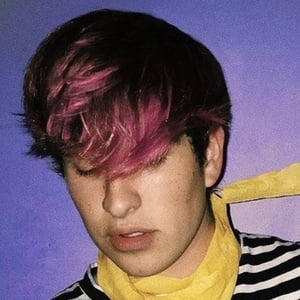 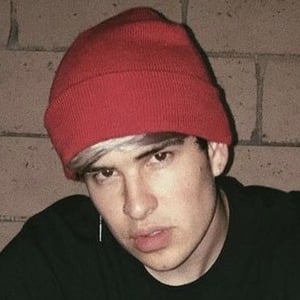 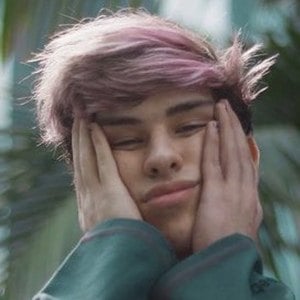 Social star who has earned over 1.5 million subscribers to his YouTube channel. He has gained fame on the platform for posting about true crime and for unboxing true crime memorabilia. In 2019, he joined the YouTube web series The Reality House.

He is also a punk rock singer and has released an album. He posted a video in which he interviewed accused serial killer Nico Claux.

He has two older brothers named Ryan and Reggie and a sister, Jillian. His parents are Lora and Jack Webber. He began dating Instagrammer Tarayummy in February 2019. He grew up in a small town in Kansas where he worked in a sandwich shop.

He frequently collaborates with Sam Golbach and Colby Brock of Sam and Colby fame.