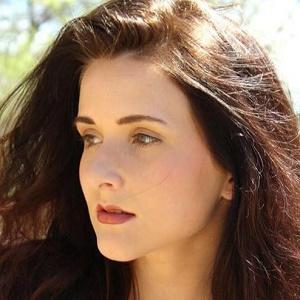 An actress of several movies, music videos, commercials, industrials and short films with 2015 credits that include Donovan, Texas Zombie Wars and Nail 32.

Before she got into acting, she did a lot of ballet, jazz and modern dancing.

She was homeschooled for all of high school and started speech and debate before getting involved in acting.

She grew up in Texas after being born in Chicago. Her parents are Jessica and Mark Soter. She married Marco Bottiglieri on April 4, 2020.

She was featured in the TV movie Salvation, starring Ashley Judd.

Ashla Soter Is A Member Of