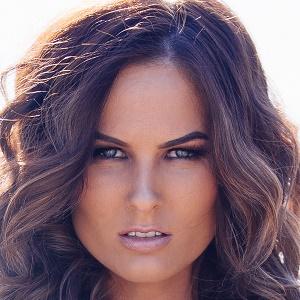 Self-confessed "serial pageant competitor" with over 50 titles and achievements under her belt, including Miss Hawaiian Tropic Australia 2013 and International Lingerie Model of the Year 2012.

She worked as a retail manager at Forever New Clothing for five years and was also employed as a VIP Casino Host.

She has been a cover model on several occasions. She started blogging to give advice of her journey to her following along the way. She celebrated reaching 1 million likes on Facebook in June of 2015.

She was born in Perth, Western Australia.

She has been a ZOO Weekly covergirl like Amazon Eve.

Ashleigh Munro-Smith Is A Member Of