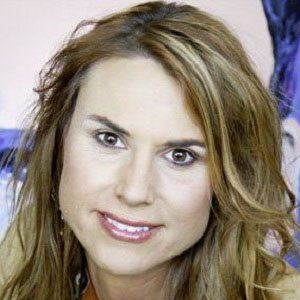 Born William Ervin and better known as Amazon Eve, this transgender actress and model made numerous appearances on the FX series American Horror Story: Freak Show; was a cover model for Australia's Zoo Weekly magazine; and was featured in a Harper's Bazaar photo spread.

She took college courses in theater, arts management, law, and exercise science and went on to pursue a career as a fitness trainer.

She grew up in rural Turlock, California, and was encouraged by her father to pursue a career as a scientist and naturalist.

She and Amanda Lepore both rose to fame as transgender models.

Amazon Eve Is A Member Of