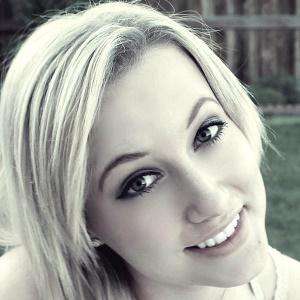 House guest on the third season of Big Brother Canada who set the record for most Veto wins by a female in the history of the show.

While in the sociology program at the University of Calgary, she worked in numerous retail stores as a supervisor.

She was a student at the University of Calgary for two years before deciding to take some time off to re-think the education path she wanted to take. She would decide to attend Sait as a student in the business program.

She has six brothers and one sisters and was born in Calgary, Alberta.

She and Ika Wong both set records as females on Big Brother Canada.

Ashleigh Wood Is A Member Of