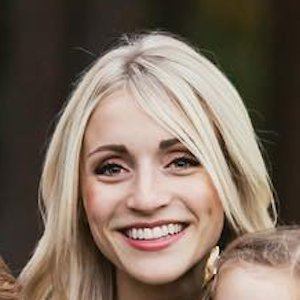 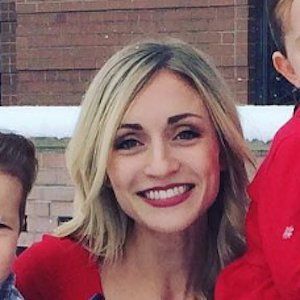 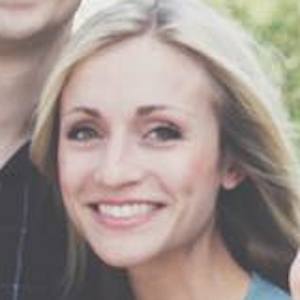 She and Dave are college sweethearts.

Her family's YouTube channel has earned more than 3.2 million subscribers.

In addition to Claire, she and her husband Dave have a son named Carson and two daughters named June and Millie.

Her husband and daughter appeared on The Ellen DeGeneres Show.

Ashley Crosby Is A Member Of