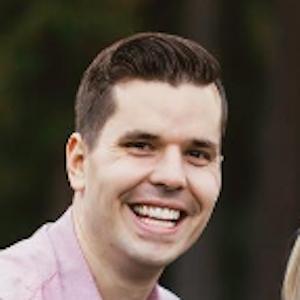 American YouTube star who went viral with his daughter on their YouTube channel Claire and the Crosbys. He and his daughter perform Disney-inspired music videos, which have amassed over 3.5 million subscribers as well as 727 million views and growing.

His daughter Claire Crosby's rendition of "Part of Your World" from The Little Mermaid went viral on YouTube in 2016.

He grew up playing music and started his own YouTube channel, Crosby, in 2011.

He married his college sweetheart Ashley. In addition to Claire, they have a son named Carson and two daughters named June and Millie.

He and his daughter appeared on The Ellen DeGeneres Show.

Dave Crosby Is A Member Of