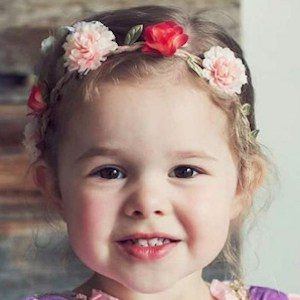 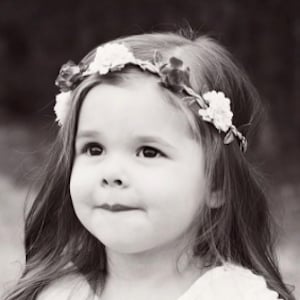 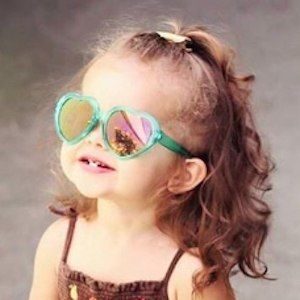 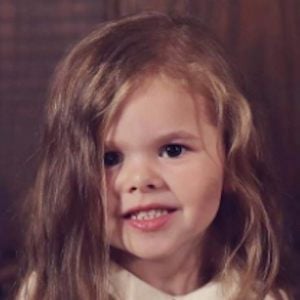 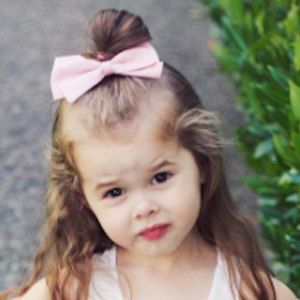 Young singing sensation from the age of three who went viral performing Disney songs alongside her father Dave. Her covers can be found on the YouTube channel The Crosbys.

Her infatuation with Disney began with the modern classic Frozen. Her cover of The Little Mermaid's "Part of Your World" became one of her most popular video clips.

She covered the Roger and Melanie Hoffman song "Gethsemane" for Easter.

She has a brother named Carson, and two sisters named June and Millie. Her mother's name is Ashley.

She performed a rendition of Christina Aguilera's "Reflection" from the Disney film Mulan.

Claire Crosby Is A Member Of