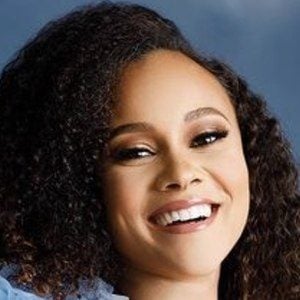 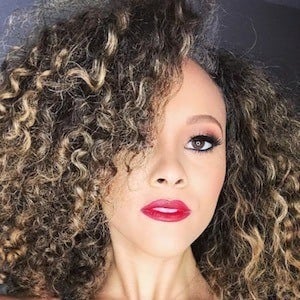 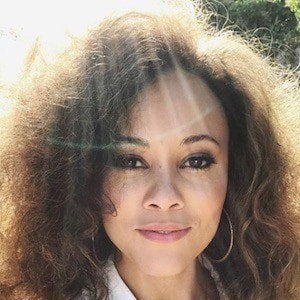 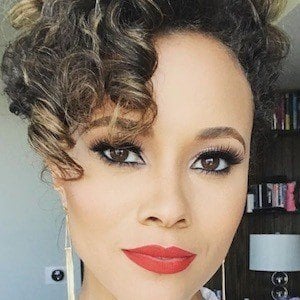 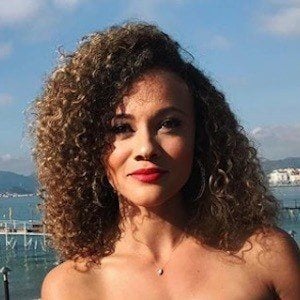 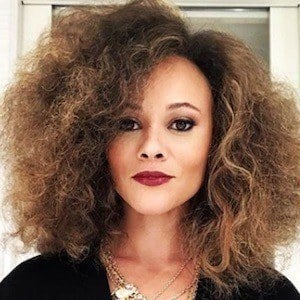 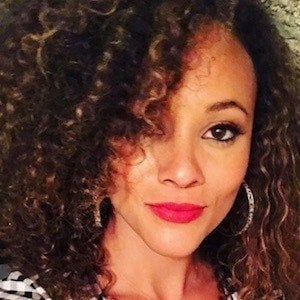 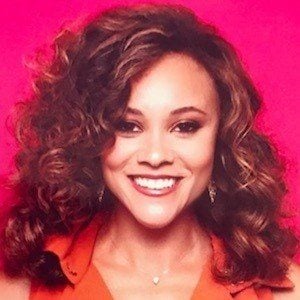 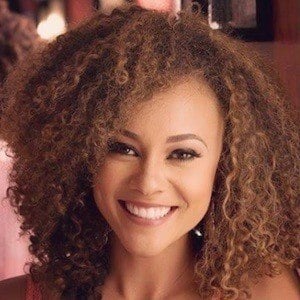 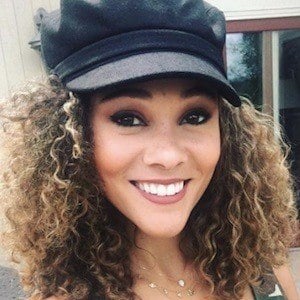 She worked several jobs at once to support her younger siblings and single mother. She worked as a bartender while attending the University of Maryland.

In 2011, she was crowned the winner of the Miss District of Columbia pageant. She opened a restaurant in Arlington, Virginia called Oz.

She married real-estate millionaire Michael Darby, who is 29 years her senior. She became the step-mother of Michael's children. She and Darby welcomed their first son Dean in July 2019 and their second son Dylan in March 2021.

She and Gizelle Bryant both became cast members on The Real Housewives of Potomac.

Ashley Darby Is A Member Of