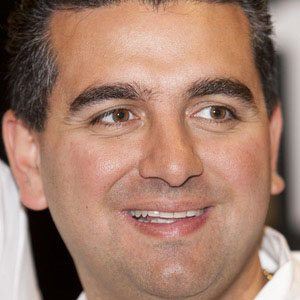 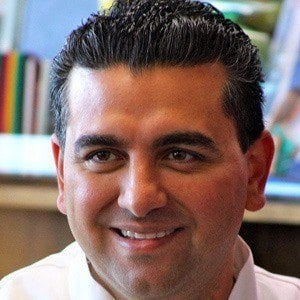 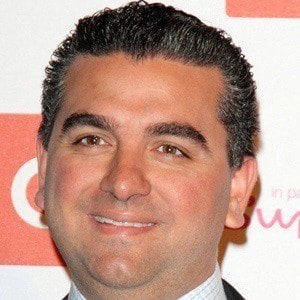 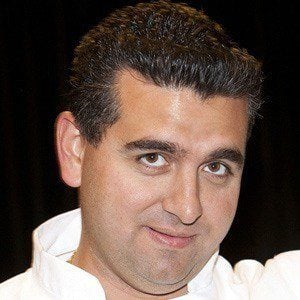 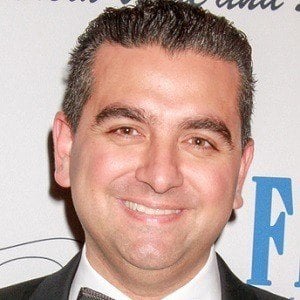 He learned baking and the business of cakes from his family.

He published two Cake Boss books and also produced his own spin-off show Next Great Baker.

He married Elisabetta Valastro in 2001 and he has three sons, Marco, Carlo, and Buddy Jr., and one daughter, Sofia.

His brother-in-law is Mauro Castano, who often appears on Cake Boss.

Buddy Valastro Is A Member Of