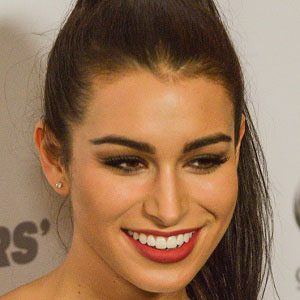 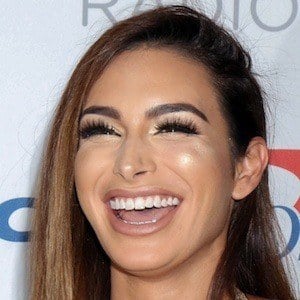 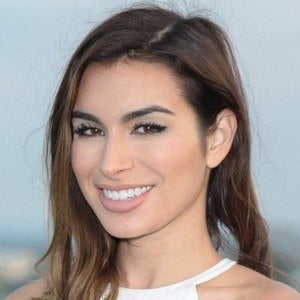 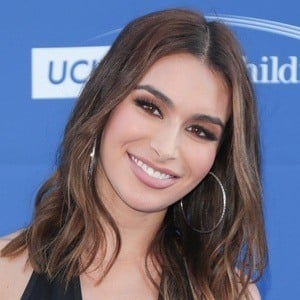 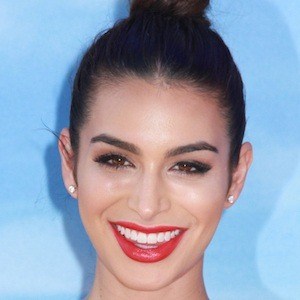 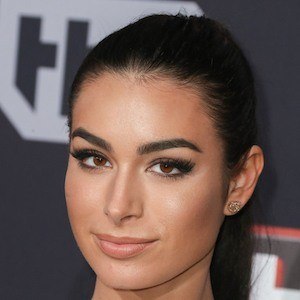 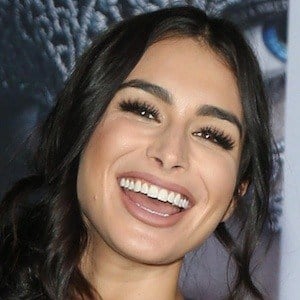 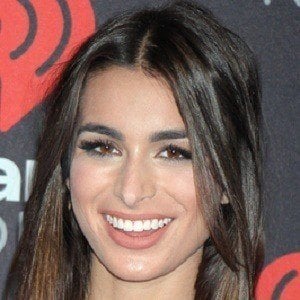 Rose to fame competing for the heart of Chris Soules on the hit ABC series The Bachelor, season nineteen. She has also gained a substantial following on her beauty and lifestyle blog Duchess Kimberly.

She graduated from James Madison University with a degree in media arts and design. She then pursued her master's in broadcasting and digital journalism at Syracuse University.

She is from Great Falls, Virginia. She has a sister named Lauren. She got engaged to Jared Haibon on Bachelor in Paradise in June 2018, and they married in August 2019. In January 2022, the couple welcomed a son named Dawson.

She competed with Kentuckian Whitney Bischoff during her stint on the Bachelor.

Ashley Iaconetti Is A Member Of