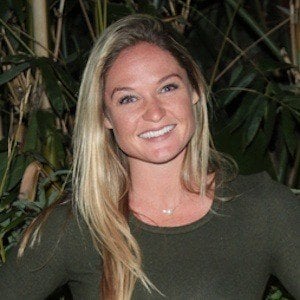 Reality television personality who is recognized for having competed on Survivor: Heroes vs. Healers vs. Hustlers. On the program she was blindsided by her tribe mates and was unanimously voted off the island on day 36.

She worked as a lifeguard prior to appearing on Survivor.

She appeared as an extra in the 2017 comedy film Baywatch.

She was in a relationship with Elliott Russell.

She appeared in the Baywatch film which starred Dwayne Johnson.

Ashley Nolan Is A Member Of