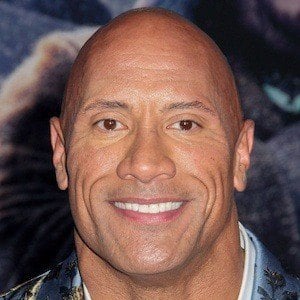 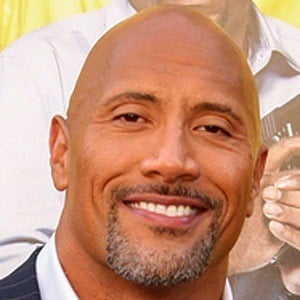 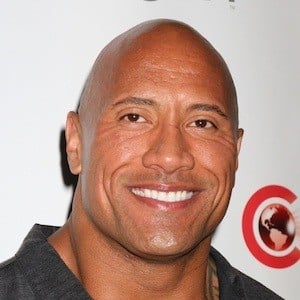 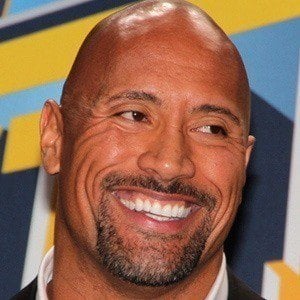 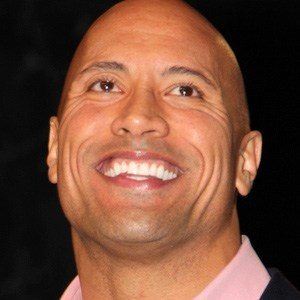 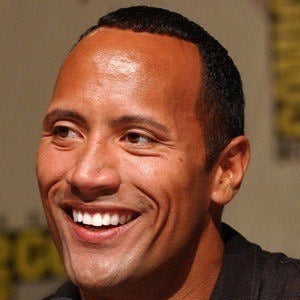 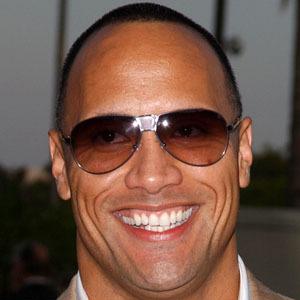 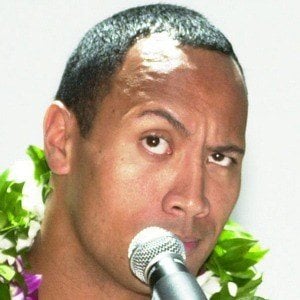 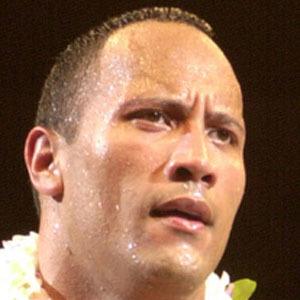 Initially gained fame as the wrestler The Rock, competing in the WWF and WWE from 1996 to 2004. He then became a widely popular actor, starring in such films as Hercules, San Andreas and the Fast and the Furious franchise.

He played college football at the University of Miami before joining the Calgary Stampeders of the Canadian Football League. He spent two months with the team in 1995 before being cut.

In 2007, he set an all-time record by earning the highest income for a first starring role after receiving $5.5 million for his appearance in The Scorpion King. In 2016, he played a demigod in the highly successful animated film Moana.

He married Dany Garcia on May 3, 1997, and they had an amicable separation on June 1, 2007. He then began dating Lauren Hashian and the two married in August 2019. He and Hashian have two daughters named Jasmine and Tiana and he also has a daughter named Simone from his relationship with Garcia. His mother's name is Ata Johnson.

Madison Pettis played his daughter in the 2007 film The Game Plan, which was the last film promoted with his ring name.

Moana
Jumanji: Welcome to the Jungle
The Fast and the Furious
More