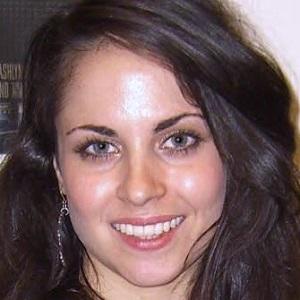 Most famous for her starring role as Lindsay in the 2009 Netherlands-produced horror movie The Human Centipede, this American stage and screen actress also appeared in such films as Empty, Hallows Eve, and Julia.

When she was just four years old, she made an uncredited appearance in the Ron Howard-directed fantasy movie Willow.

She spent her early years in Boston, Massachusetts and New York, New York.

Ashley C Williams Is A Member Of