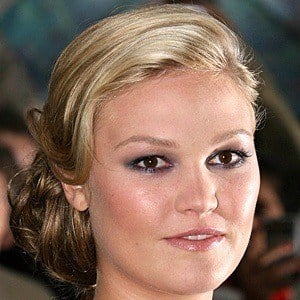 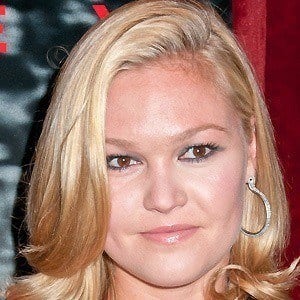 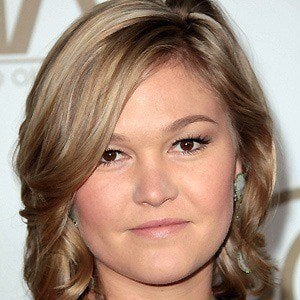 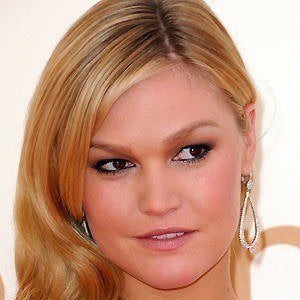 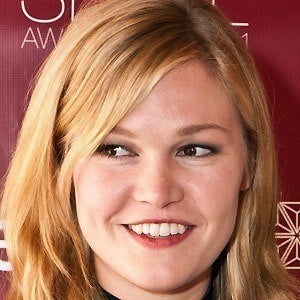 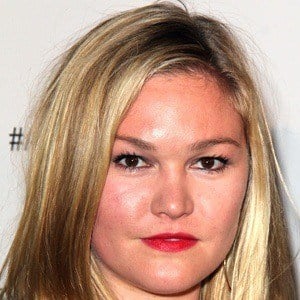 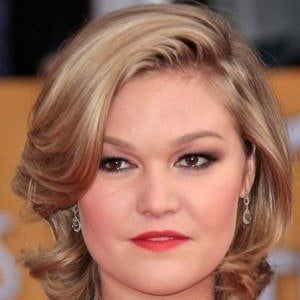 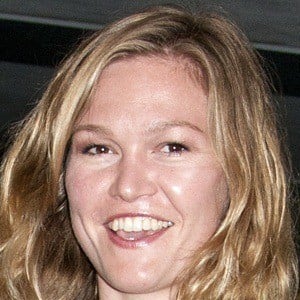 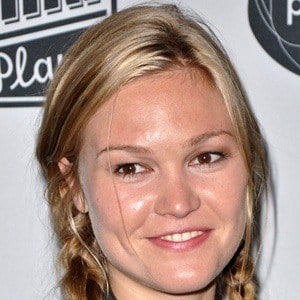 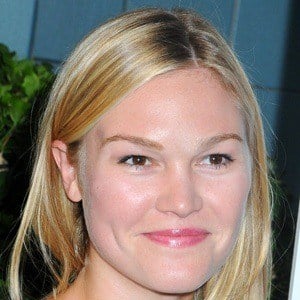 Known for her performances in rom-coms such as Save the Last Dance, Mona Lisa Smile and most notably 10 Things I Hate About You alongside Heath Ledger. In 2019, she starred in the drama Hustlers.

She began acting at the age of 11 in La MaMa Theatre Company in New York City. Her first film role was in I Love You, I love You Not in 1996.

She earned a both a Golden Globe and a Primetime Emmy Award for her recurring role in the Showtime series Dexter.

She began dating actor David Harbour in 2011, but they later broke up. In 2015, she became engaged to Preston J. Cook; they eventually tied the knot in September 2017. In October 2017, they had a son named Strummer.

One of her earliest roles was in M. Night Shyamalan's film Wide Awake starring Rosie O'Donnell.

10 Things I Hate About You
Hustlers
Mona Lisa Smile
More