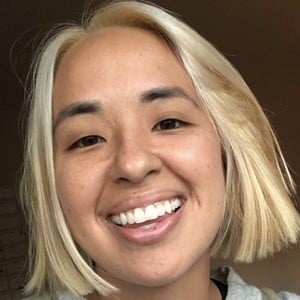 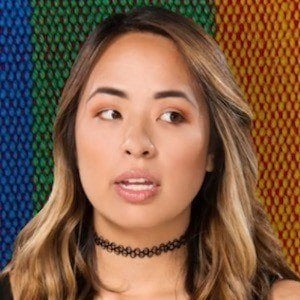 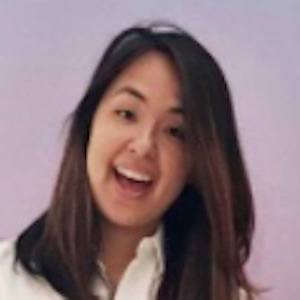 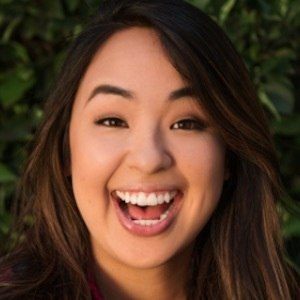 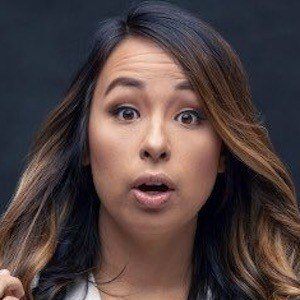 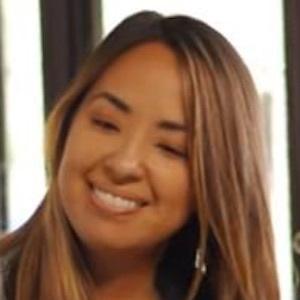 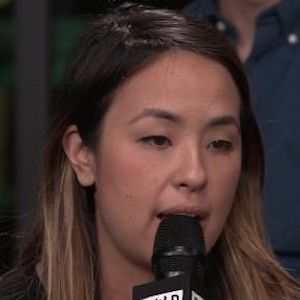 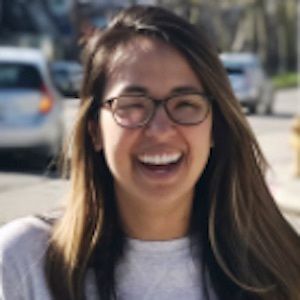 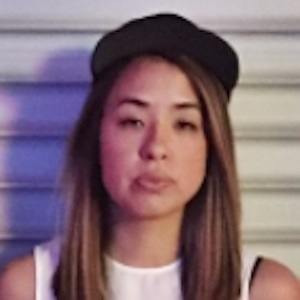 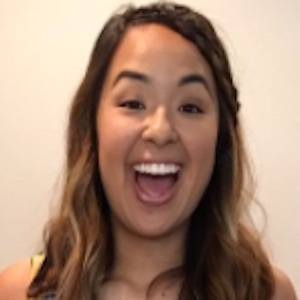 Travel editor and Violet video producer at BuzzFeed who became very popular on social media due to her comedic personality.

She moved to Daegu, South Korea to teach English to children and traveled throughout Asia. She later returned to the US.

She penned a BuzzFeed lifestyle article called "I Wasn't Beautiful Enough To Live In South Korea" where she weighed in on South Korean culture's extreme emphasis on young women's appearance.

She is from California and is of Cuban, Filipino and Korean descent. She married Chantel Houston in 2022.

She and Andrew Ilnyckyj have both worked for BuzzFeed as video producers.

Ashly Perez Is A Member Of