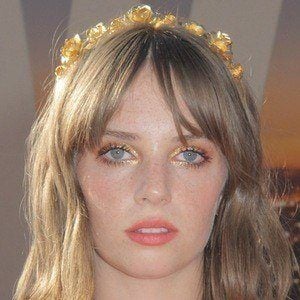 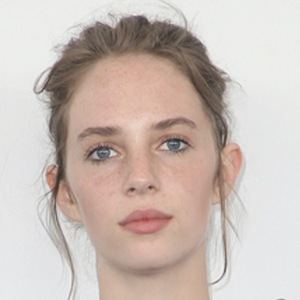 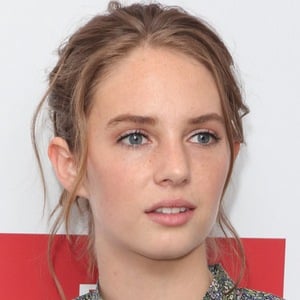 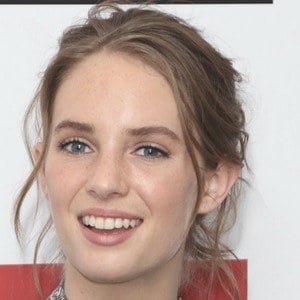 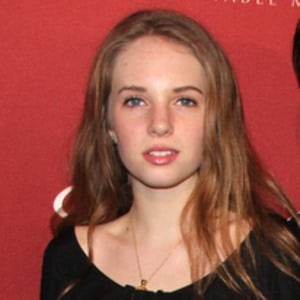 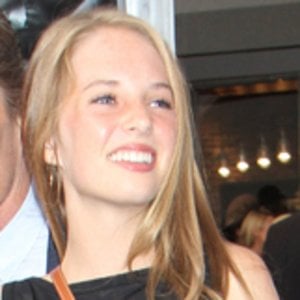 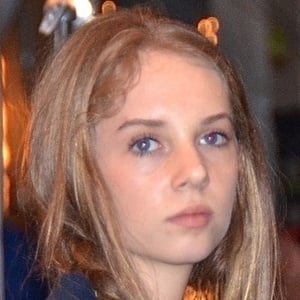 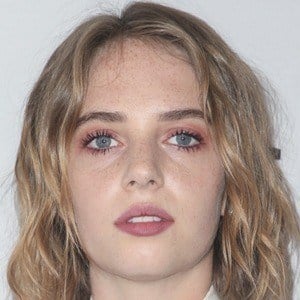 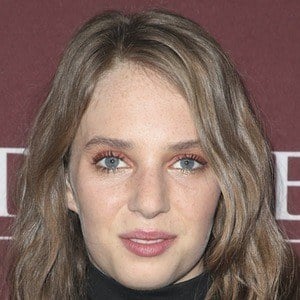 Famous as the daughter of actors Ethan Hawke and Uma Thurman. In 2019, she landed her breakout role playing Robin on season three of Netflix's Stranger Things and she also had a small role in Quentin Tarantino's Once Upon a Time in Hollywood that same year.

She began studying at The Juilliard School in 2016. She made her acting debut in the 2017 BBC adaptation of Little Women as Jo March.

Also a model, she has modeled for Vogue.

She is the older of the couple's two children they shared during their five-year marriage. Her younger brother's name is Levon. She has three half siblings through her parents' other marriages. She dated Gus Wenner.

She starred alongside Kathryn Newton in the BBC adaptation of the popular Louisa May Alcott children's novel Little Women.

Fear Street Part One: 1994
Once Upon a Time in Hollywood
Mainstream