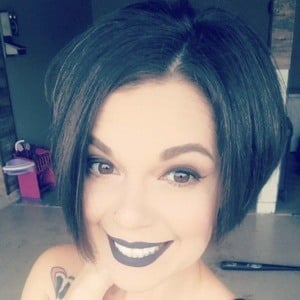 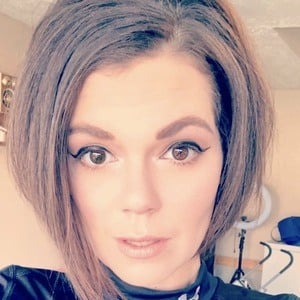 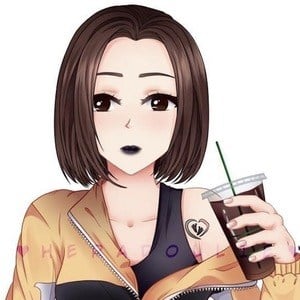 Social media personality who had a fast rise to fame after launching her self-titled YouTube channel. She's known for her videos discussing makeup and celebrity drama which have brought her over 130,000 subscribers.

Her first ever YouTube upload was titled August 2016 Faves & Fails.

Her 2019 clip James Charles Did *THIS* After His "Apology" Video and Fans ARE NOT Happy topped 2 million views in 2 weeks.

She's been based in Northern Kentucky. She has three children.

Ashlye Kyle Is A Member Of