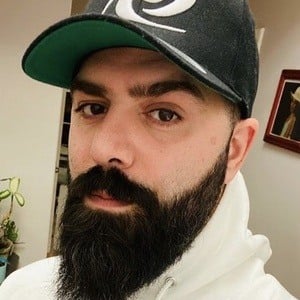 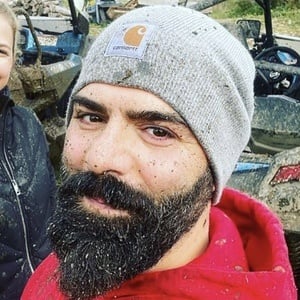 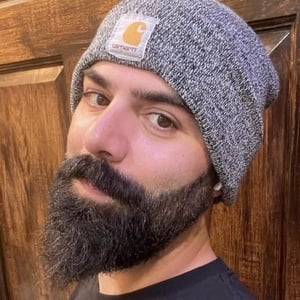 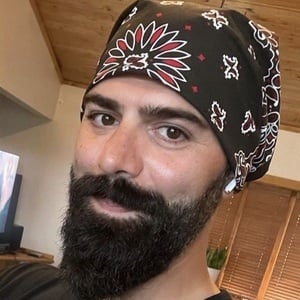 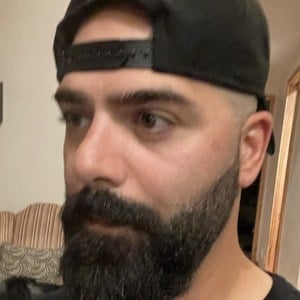 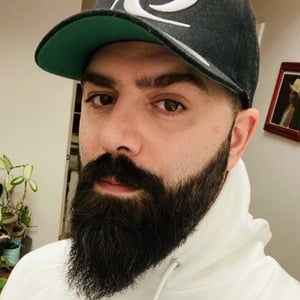 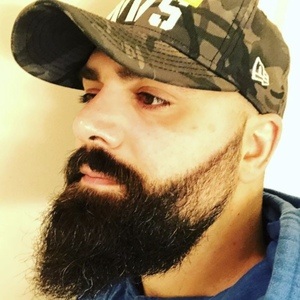 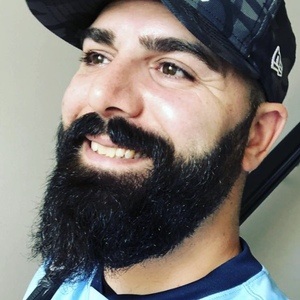 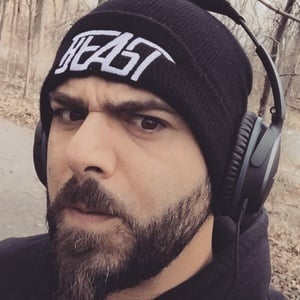 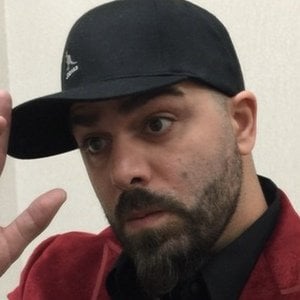 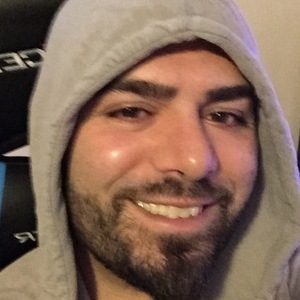 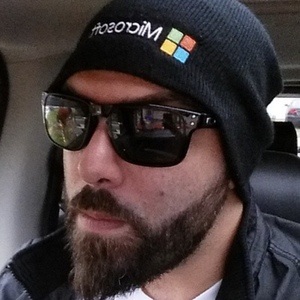 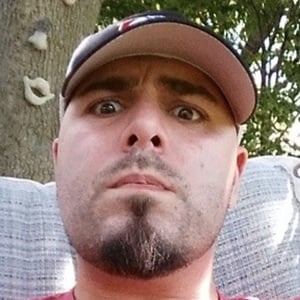 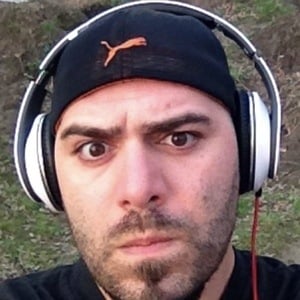 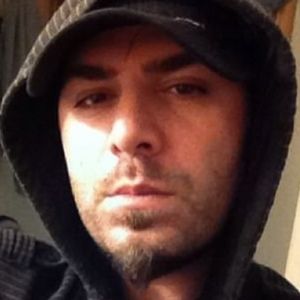 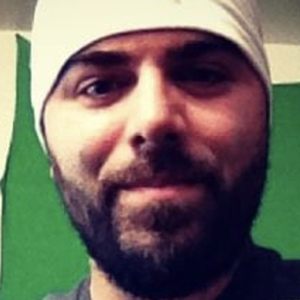 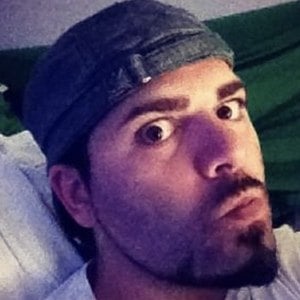 Creator of the YouTube channel DramaAlert, a source for its creators opinions on social interactions in gaming entertainment. He is also known for his channel Keemstar22, which was the subject of a 2015 Change.org petition to have it banned from YouTube due to racist content.

His channel accumulated more than 300,000 subscribers in its first 10 months.

His real name is Daniel Keem. He is from the Buffalo, New York area.

His channel has reported about YouTubers such as OpTic Scumper, Ali-A, KSI, SkyDoesMinecraft and many more.

Keemstar Is A Member Of