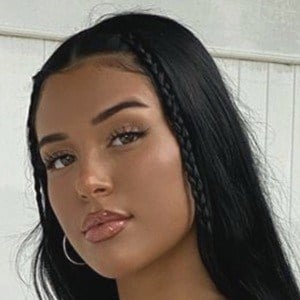 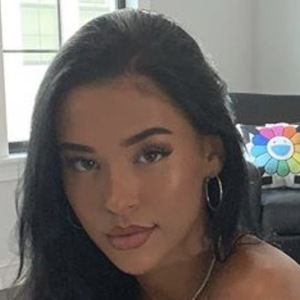 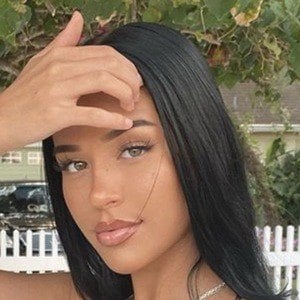 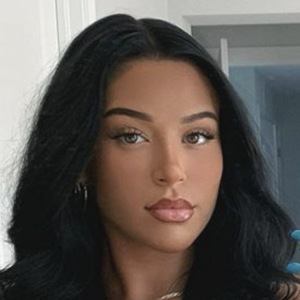 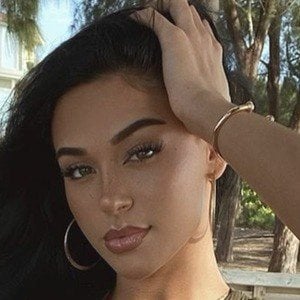 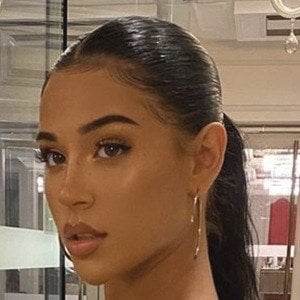 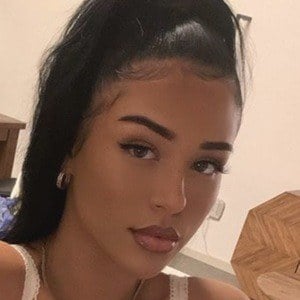 Her first Instagram photo was of her hugging the globe in August 2014.

She was written up by Hip Hop Wired in January 2018.

She started dating actor Michael B. Jordan in late 2017, but the two later split up.

Like Demi Rose Mawby, she became known for her relationship with a famous celebrity.

Ashlyn Castro Is A Member Of