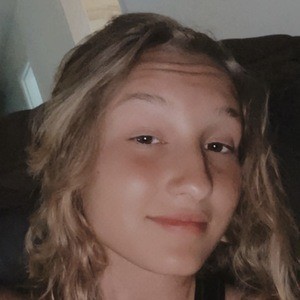 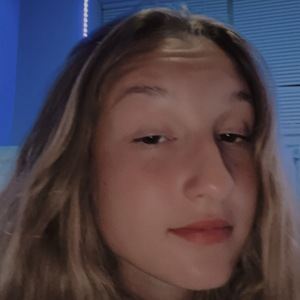 Became a TikTok sensation with an account called _ashlyngross_ by publishing dance videos of herself on the app. Her videos on the platform have gone on to earn over 12 million total likes.

Growing up, she enjoyed being active. She played softball, ran track and did cheer and gymnastics.

She earned the verification crown on TikTok. She has featured other members of her softball team in various TikTok dance videos. Her following on the platform has reached over 260,000 fans.

She is from Arkansas and grew up alongside her two sisters and two brothers.

She once did a duet with Mosthatedd.Aniyah.

Ashlyn Gross Is A Member Of