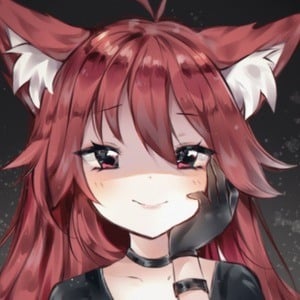 Video gamer specializing in mostly virtual reality and VRChat content. His intent was to include playthroughs and funny montages in his YouTube library for his more than 50,000 subscribers.

In October of 2017, he posted the video "[Virtual Reality] MOST ANNOYING CHILDREN EVER?! (VRChat funny & awesome moments Episode 1)."

He has streamed his gaming content on a Twitch channel that was also called AshuneraGames.

He is from the Blackburn, UK.

Ashunera Games Is A Member Of