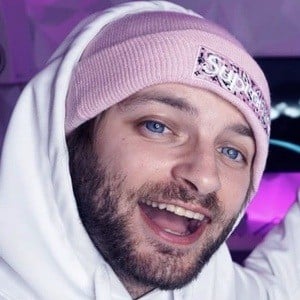 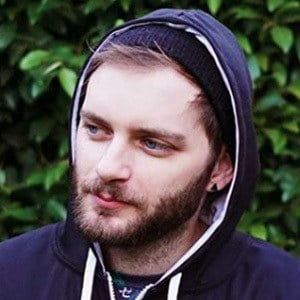 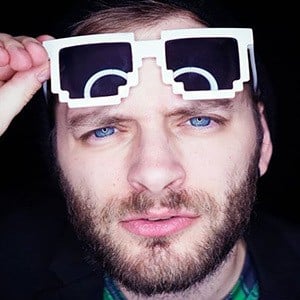 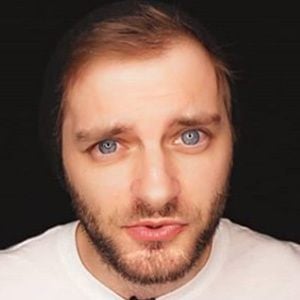 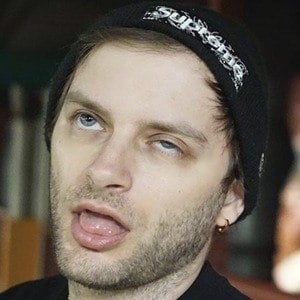 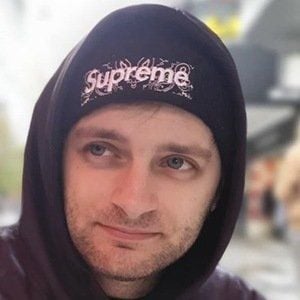 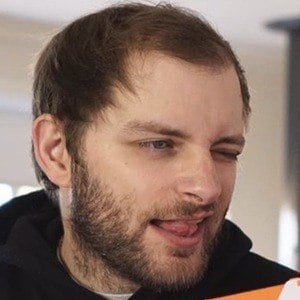 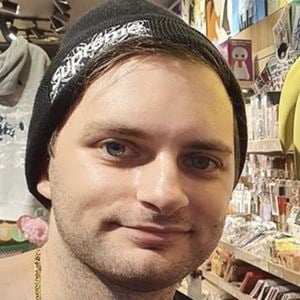 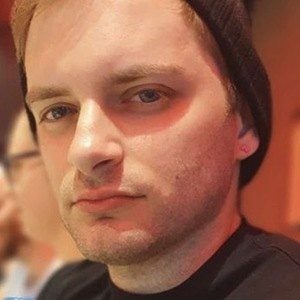 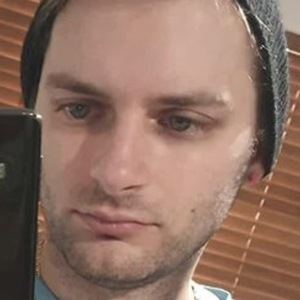 YouTube content creator and personality who is recognized for creating content based on virtual reality video games such as Blade and Sorcery and Minecraft VR. He has built a fanbase of more than 5 million subscribers.

Before becoming active on YouTube, he was a factory worker in South Australia. In 2016, he published a preview of the virtual reality game Accounting.

He attended the 2019 AVCon anime and video game convention. He is a member of the YouTube gaming collective known as The Boys.

He was born in Adelaide, Australia. He has a sister named Alana.

He created content based on Minecraft which was designed by Notch and Jens Bergensten.

JoshDub Is A Member Of