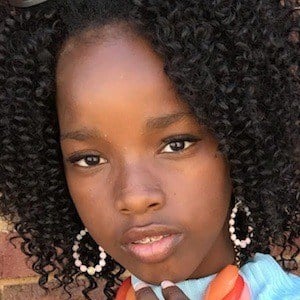 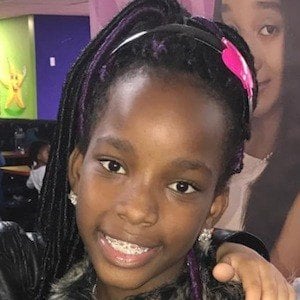 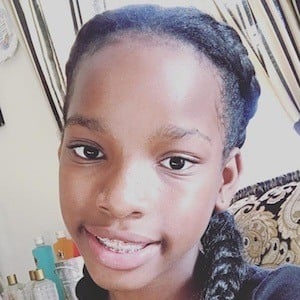 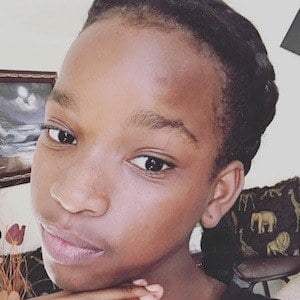 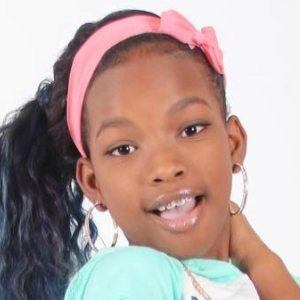 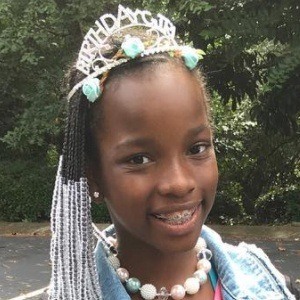 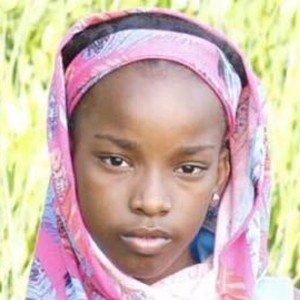 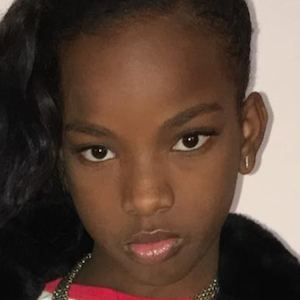 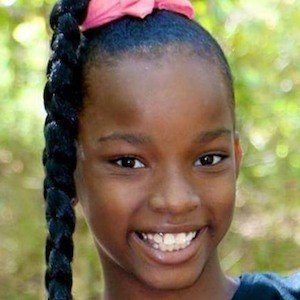 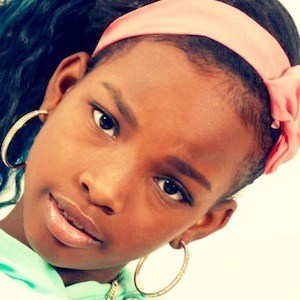 One third of the girl rap group 565 Nation, formerly known as Dsquared, who is also an actress, model and dancer.

She began dancing at the age of two after watching her older sister Ebony.

Her nickname within 565 Nation is Mz. Diva.

She is from Atlanta, Georgia and grew up in a big family with three sisters and two brothers.

She performs alongside D Starr and Princess D in 565 Nation.

Asia Walton Is A Member Of