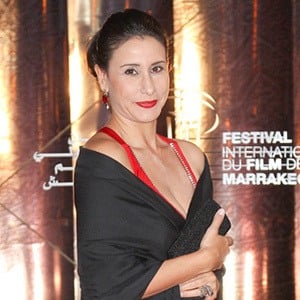 Moroccan actress who is best recognized for her feature film appearances including in Elle Est Diabetique 3, Why O'Sea, and Jugement d'une Femme. She is also known for her work as a ballerina dancer and instructor at Studio 2M.

She began her career as a dancer and was a ballerina at the Zinoun Theater for several years. She then started acting and made her debut in the 1999 film Elle est diabétique et hypertendue et elle refuse de crever.

She is known for being an ambassador for the Unicef organization.

She was born and raised in Casablanca and is the youngest of three siblings.

She shared a photo with visual artist Daniel Arsham to her Instagram in March of 2018.

Asmaa Khamlichi Is A Member Of