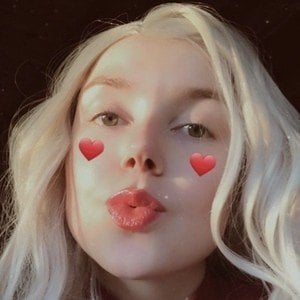 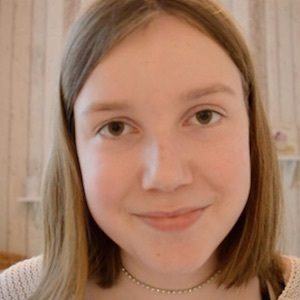 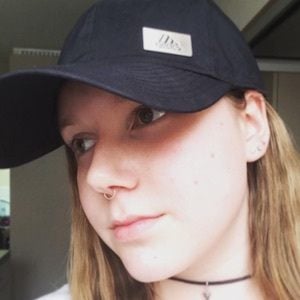 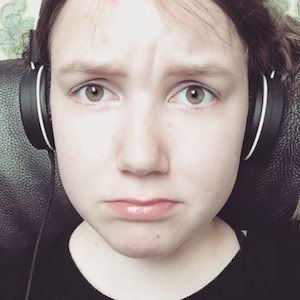 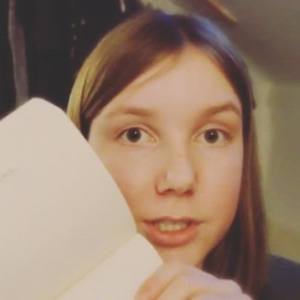 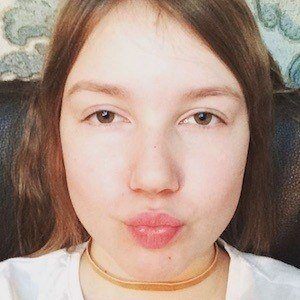 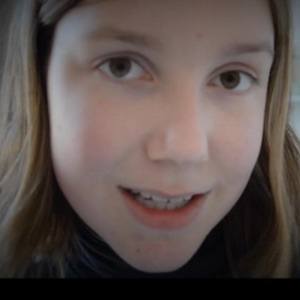 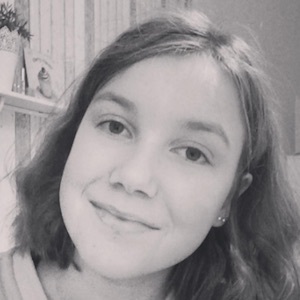 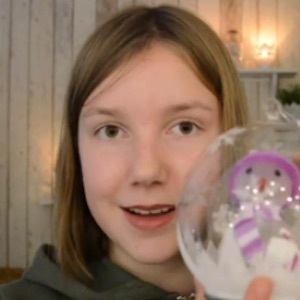 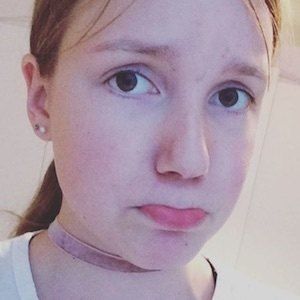 She did gymnastics from the age of 2 up until she was 9, winning several competitions and 4 gold medals. She later began her YouTube channel at the age of 12 in December 2013.

She has earned more than 210,000 subscribers to her YouTube channel.

She was born in Ghent, Belgium and grew up with her older sister, Phaedra. Her parents separated when she was 10.

She and ASMRwithAllie are both known for their videos encouraging relaxation through ASMR posted to YouTube.

Asmrbylisa Is A Member Of