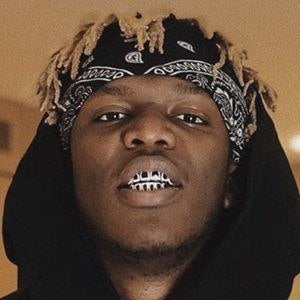 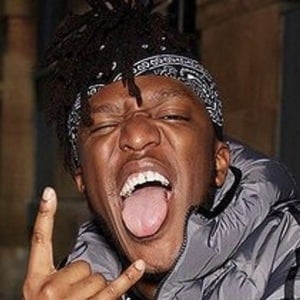 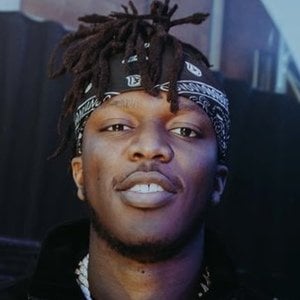 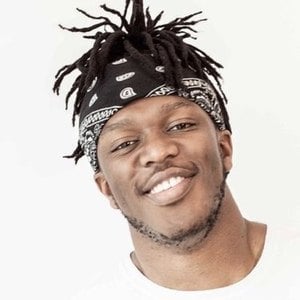 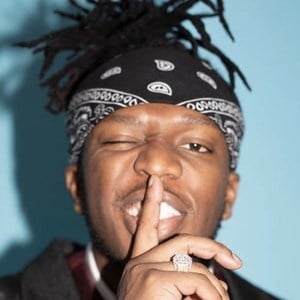 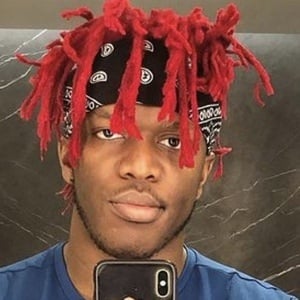 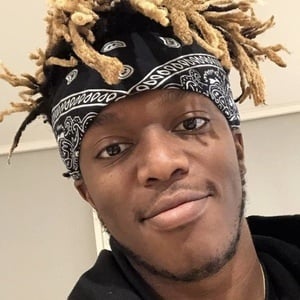 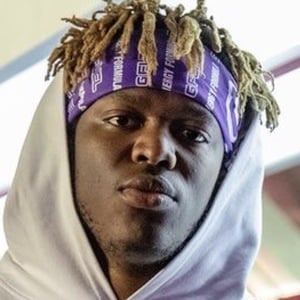 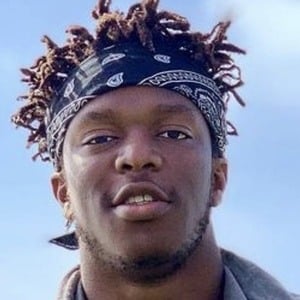 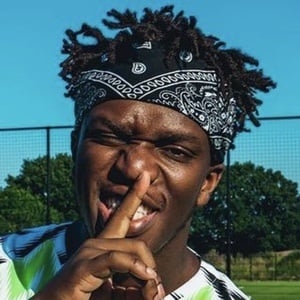 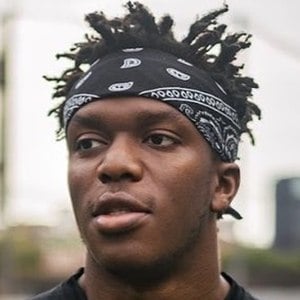 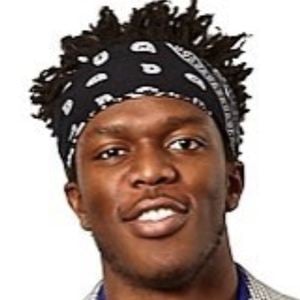 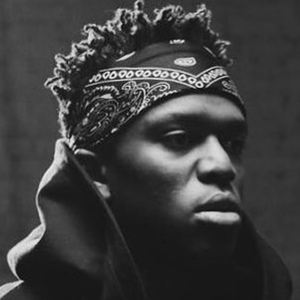 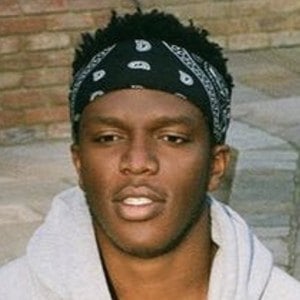 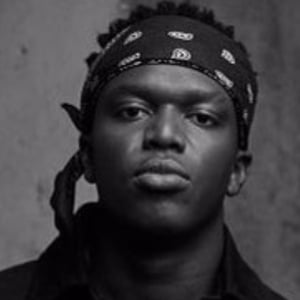 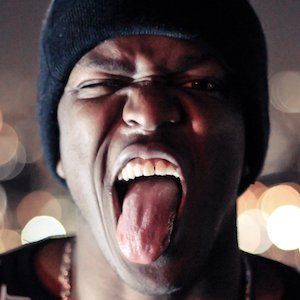 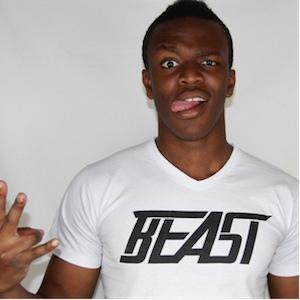 Born Olajide Olatunji and commonly known as KSI, he is a YouTube and social media phenomenon, particularly in the UK, who has amassed more than 23 million YouTube subscribers. He is known for his FIFA, soccer, music, and comedy content. He is also a hip-hop artist and he released his debut studio album Dissimulation in May 2020. His second album All Over The Place, released in 2021, debuted at No. 1 on the UK Albums Chart.

He started uploading Goal of the Week videos to YouTube on May 16, 2011.

He became the face of Sport Relief online in 2014 and was active in Save the Children and prostate cancer charity promotions. At the age of 21, he began driving an orange Lamborghini.

He has a brother named Deji, commonly known as Comedy Shorts Gamer, who also became a YouTube personality. His mother's name is Yinka Atinuke Olatunji. His father is Jide Olatunji.

He became a member of the Sidemen alongside Wroetoshaw, Ethan Payne, Miniminter, Vikram Barn, and others. On August 25, 2018, he faced Logan Paul in an amateur boxing match that was declared a draw.

KSI Is A Member Of

Sidemen
Among Us
FIFA
Cap