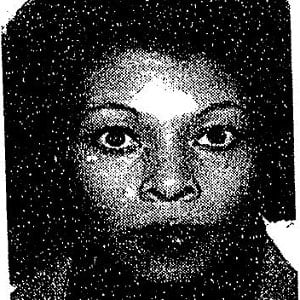 Convicted for her role in an infamous 1973 New Jersey Turnpike state trooper shooting, Shakur was also accused of numerous other crimes, including bank robbery, kidnapping, and murder.

After attending both the Borough of Manhattan Community College and the City College of New York, she became an active member of the Black Panther Party and the violent Black Liberation Army.

At one point, she spurred a national FBI manhunt; later, after escaping from a New Jersey prison and subsequently being granted asylum in Cuba, she was designated a terrorist by the F.B.I. In the late 1980s, she published a book titled Assata: An Autobiography.

Born JoAnne Deborah Byron, she spent her childhood in both New York City and Wilmington, North Carolina. She married a Mr. Chesimard and gave birth to a daughter named Kakuya.

One of her defense attorneys, William Kunstler, was known for representing high-profile and controversial clients.

Assata Shakur Is A Member Of