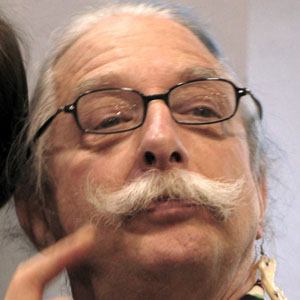 Physician and author who became famous for founding the Gesundheit! Institute, which gathered volunteers to dress up as clowns and entertain orphans and hospital patients.

Kids bullied him in school, and he attempted to end his life three times in one year.

He earned a Doctor of Medicine degree without an undergraduate degree.

His father, a U.S. Army officer, died in Germany during Adams' teenage years.

Robin Williams starred in the 1998 semi-biographical film about his life, Patch Adams.

Hunter Doherty Adams Is A Member Of