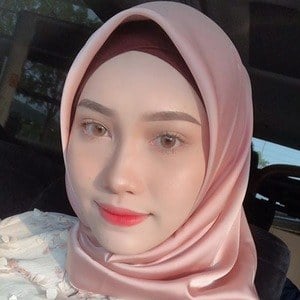 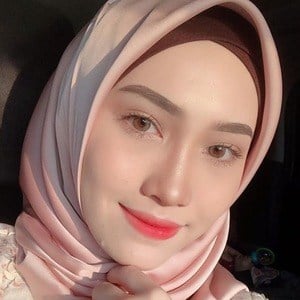 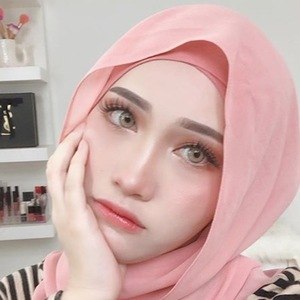 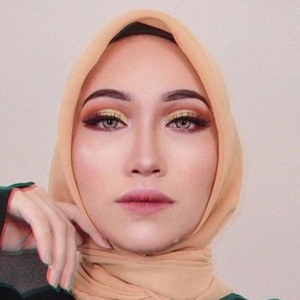 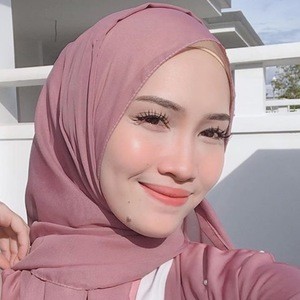 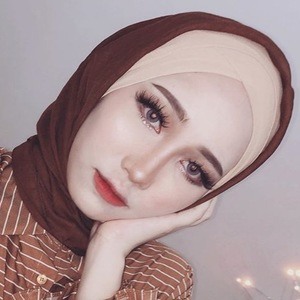 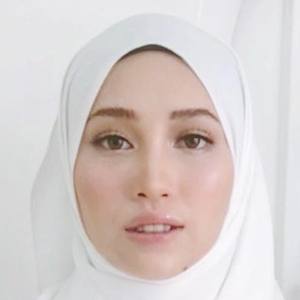 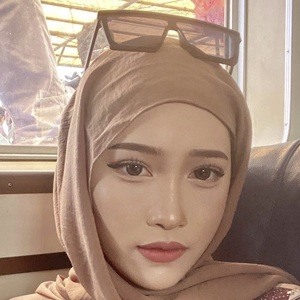 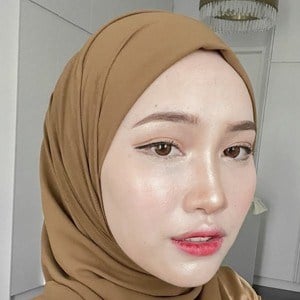 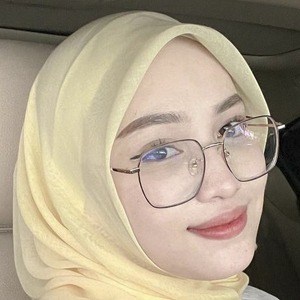 Malaysian beauty guru known for her self-titled YouTube channel where she has earned more than 420,000 subscribers creating hauls, product reviews, and makeup tutorials. She is also insanely popular on Instagram where she has more than 1.7 million followers.

After creating her YouTube channel in March 2015, it was almost a year later when she posted the debut video "LION HEART - ASYALLIEE COVER 15SECOND."

One of her most popular videos is "Spicy Korean Noodle Challenge" which accumulated more than 4 million views in less than six months.

In the summer of 2016, she posted a photo to Instagram with fellow Malaysian fashion and lifestyle guru Nisa Kay.

Asyalliee Ahmad Is A Member Of