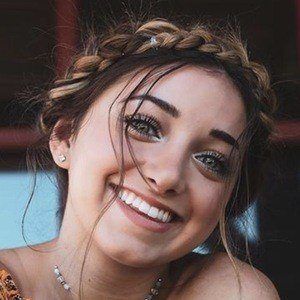 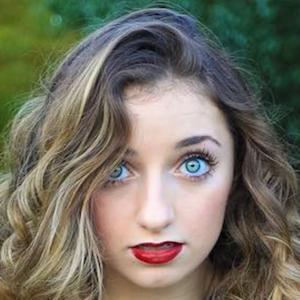 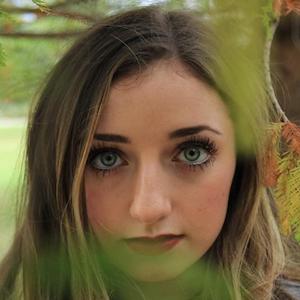 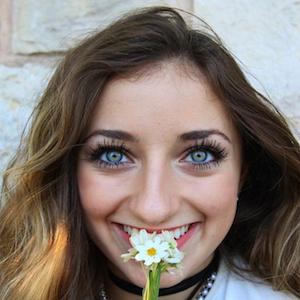 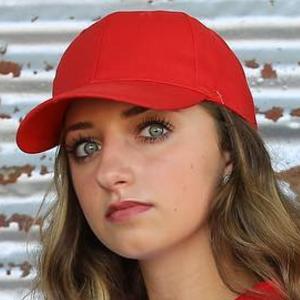 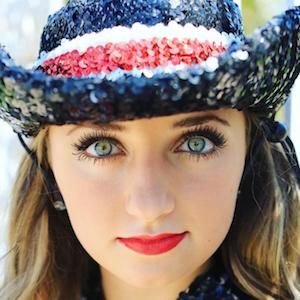 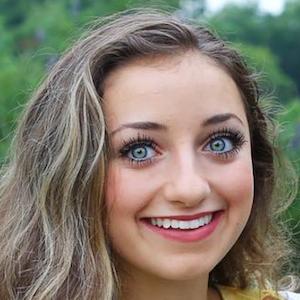 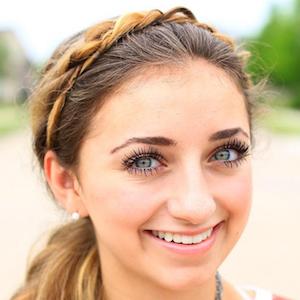 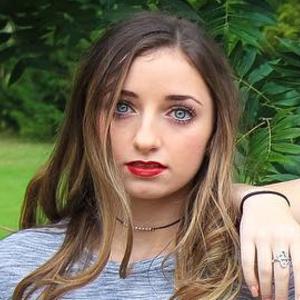 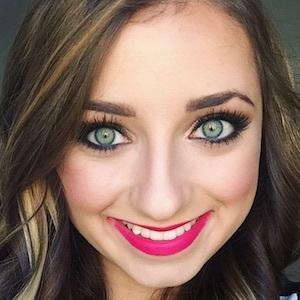 Identical twin sister of Bailey McKnight and daughter of Mindy McKnight who is featured on her mother's enormously popular YouTube channel Cute Girls Hairstyles. She and Bailey run their own channel, Brooklyn and Bailey, where they post family vlogs, crafting, fashion, and beauty videos. The channel has earned over 6 million subscribers.

Her mother started making creative hair styles for her and her sister when they were just 18 months old.

She and Bailey are also popular on TikTok. Their brooklynandbailey account has amassed over 6 million fans and features comedy videos and dance routines. The sisters also began running a channel called Squared which features a number of other twins.

She has two other sisters named Kamri Noel and Rylan as well as adopted siblings named Paisley and Daxton. In 2016, she began seeing her boyfriend Parker Johnson; however, they later broke up in 2017. She also dated Brooks Oberhansley. She revealed her boyfriend Dakota Blackburn in a September 2021 YouTube video. In April 2022, the couple announced their engagement.

She has been featured on the Anderson Live daytime talk show, hosted by Anderson Cooper.

Brooklyn McKnight Is A Member Of